As ever, I’m writing a few posts in advance over the holiday period (such as it is) so that I can have a little bit of break as well. And because I don’t want to be using up all my words in one go, here’s a quota photo that I took on our recent trip to the Cederberg. 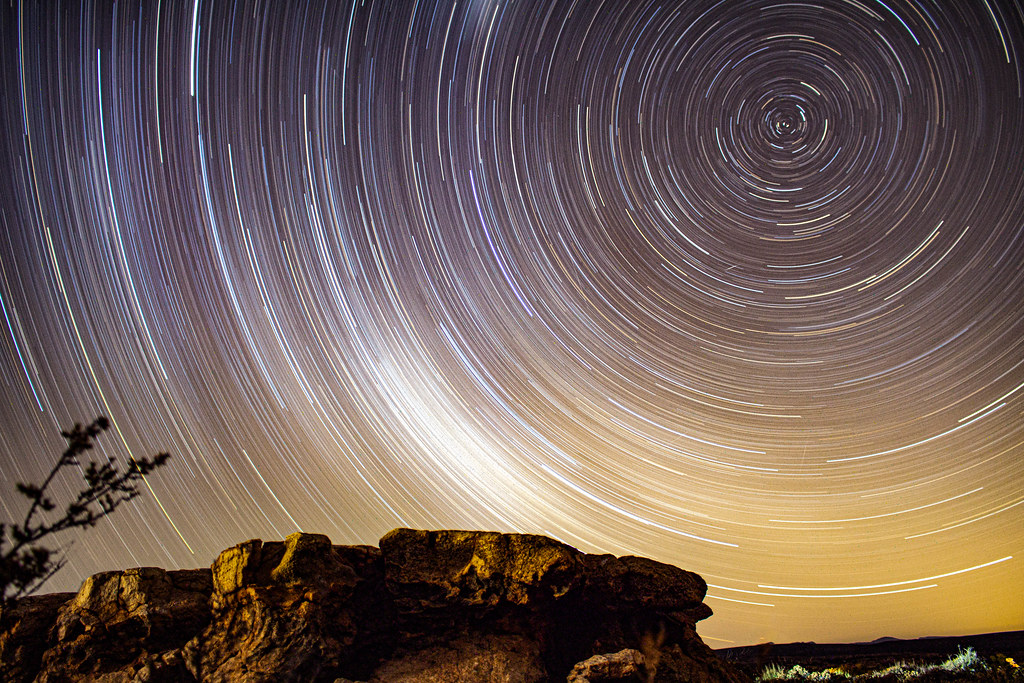 This was the result of 2 hours (and one second, because why not?) of exposure, then an automatic noise clean up on the camera (I won’t be using that feature again – took another 2 hours!) and a bit of tweaking in Lightroom. Bigger and darker here.

I quite like it.
It was almost worth fumbling around in the pitch darkness of the bush in the early hours.

I’m not a religious person, but I do know some people who are.

I’m very aware that today is a big day for one religion in particular, and that has implications for other people, even for those of us living in a supposedly secular nation. Our summer holiday is based around Christmas and New Year (ok, and actual summer) and we have time off work to relax and spend time with our families.

This year will be a bit different.

My Dad hasn’t been able to make the trip over here and Mother-in-law 6000 is not allowed out of her sheltered accommodation, both for her own safety and that of those around her.

For the first time that I can remember (possibly ever?) it’s just going to be us four.
It’s going to be different and it’s going to be weird.
And we have each other – not everyone will have family around them. Please make sure you check in with those who are on their own or might be struggling a bit because of their situation today.

If you’re lucky enough to be able to celebrate freely and/or to be pretty much Covid-free, please don’t underestimate just how fortunate you are. And how jealous the rest of us are.

2020 has been a complete dog show, and certainly not one where the best of each and every breed is demonstrated and displayed. More like one where a huge pack of errant beagles have run wild, eating everything in their path and peeing against the podium. But not quite as funny.

There will be no quick fix in 2021, but surely things have to improve at some point.

In the meantime, keep well and keep safe, wherever you are.

I walked to the local shopping mall this morning. I wanted to go to a single shop on the edge of the mall, and I didn’t want to have to deal with a) parking, or b) walking through the mall once I had parked. I would imagine that retail sales are going to be sharply down this year when compared to others, but you wouldn’t know it to look at the crowds in the shops.

My idea worked perfectly: I didn’t have to go near anyone at all, my shop was almost empty and I also lost 6 kilos by walking back home in the utterly ridiculous heat.

Safety first is definitely the best option at the moment. I can’t explain how Covid-19 is dominating everything here. Hospitals are overwhelmed, the news is a single-track on repeat and we all know people who have got it and who have died from it. It’s right on our doorstep and since I wrote this just 2½ weeks ago, the situation has somehow become immeasurably worse.

While you can’t protect yourself completely, the idea that one should treat everyone as if they have the virus is a sound one. I have been putting this into practice (it’s actually not a big thing as a microbiologist, because we treat everything as potentially infectious in the lab anyway) and yesterday it paid off. Instead of being worried about an interaction I had with someone who has since tested positive, I’m completely at peace, simply because of the care that I took in our brief meeting (outdoors, in that SouthEaster, at a distance, with a mask on).

If it wasn’t for that approach, I’d be thinking about spending my Christmas Day (already in tatters) sitting in an hours-long queue waiting to be tested for you-know-what. All while (quite likely) feeling pretty crappy as well.

It’s worth the effort to keep yourself safe.

The virus is not gone but will be with us over the holidays and beyond. Therefore, we need to remain safe and protect each other…

…in order to slow down the spread of coronavirus.

That plan that clearly won’t work because no-one ever follows the rules in South Africa.

But then we bring you news from The Homeland, where the government is asking people to:

use their common sense

And that plan that clearly won’t work because no-one in the UK has any common sense.

People (sometimes rightly) complain when a government steps in with draconian rules and regulations, but if we’re absolutely honest, when things are left up to the general public, it’s almost always utterly crap and if that happens with this second wave, it’s going to result in a massive disaster both here and there.