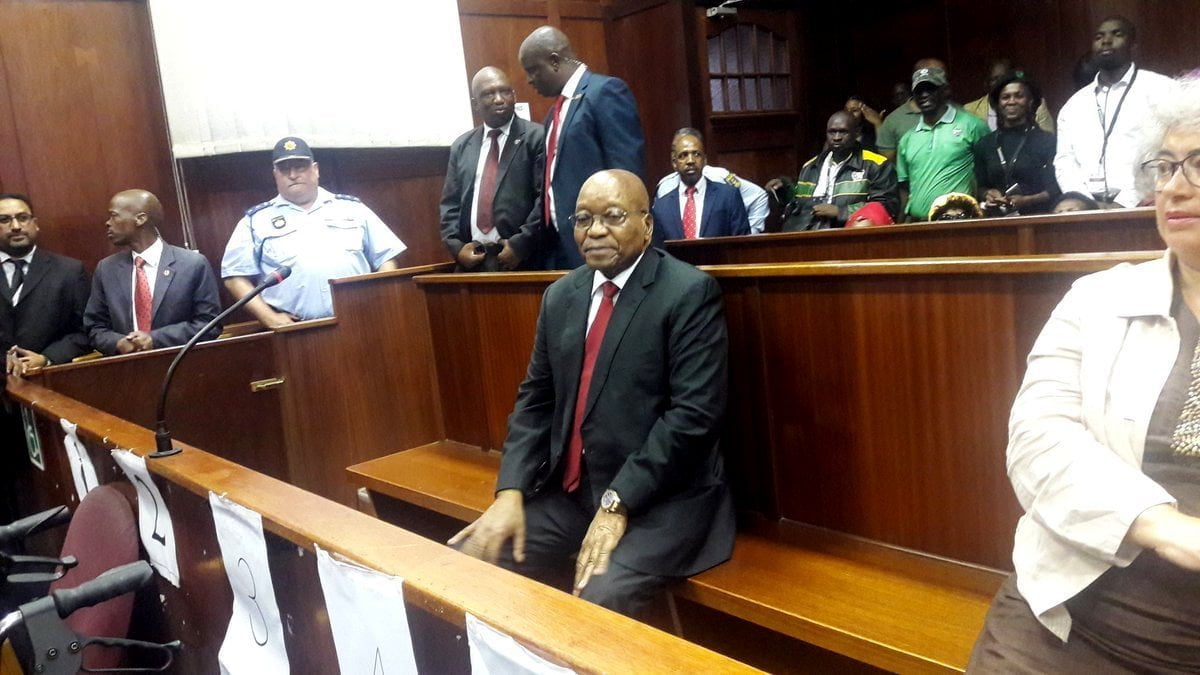 I can’t actually believe that I’m writing this. This sort of thing is so basic, it shouldn’t need to be written. And that’s going to open the floodgates to all sorts of other basic advice posts like how to wipe your bum after going to the toilet and how you should use a spoon instead of a fork when eating soup. Stuff you really shouldn’t need to be told.
It’s a road I don’t want to go down, but Sky News have forced me to with this article on their website:

World Cup Warning: £80 To Post Photos Online
World Cup ticket holders may need to resist the temptation to make friends envious by posting pictures online using their mobile phones, a customer group has warned.
Consumer Focus calculated that the cost of uploading just 10 photos to Facebook from South Africa could result in an eye-watering £80 bill from a UK mobile operator.

The article goes on to say that visitors should look for an internet cafe to use while they are here, or stock up on text and data bundles before they head over. But there’s a much better way, isn’t there?

My #worldcuphost mode kicks in.
If you’re  coming over for the World Cup, your first stop after the airport and the pub should be a supermarket or post office. There, you can pick up a Vodacom or MTN SIM card, which will cost no more than R1. That’s a whole 9 pence. You’ll need to have your passport with you to register the SIM in your name.
Stock up with some airtime from the friendly cashier, put that new SIM card in your phone – don’t forget to take your UK one out first – and use it for the duration of your stay.
That’s it, there are no more instructions.

What? You remain unconvinced and  need some further encouragement that this is the correct way to go? Then let me help you out with an ever so basic example.
I’ve done some rudimentary calculations and I reckon that with the current exchange rate at about £1/R11.25 and the average price of a bottle of beer in a pub of R15, that £80 quid you were about to waste on Facebook could get you 60 (sixty!) extra bottles of beer.

I think you should send a few of them my way, don’t you?

In response to this search term from my wp-admin stuffs today: 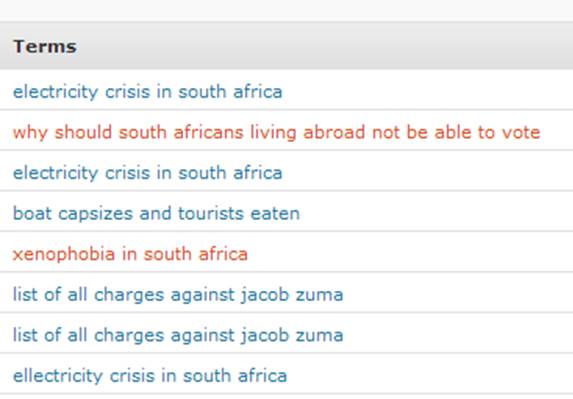 So good, they asked it twice.