Another Nigel Danson-related link, this time to one of his photos and one of his videos from his recent trip to Iceland.

I really like the drama of his Icelandic Storm image: 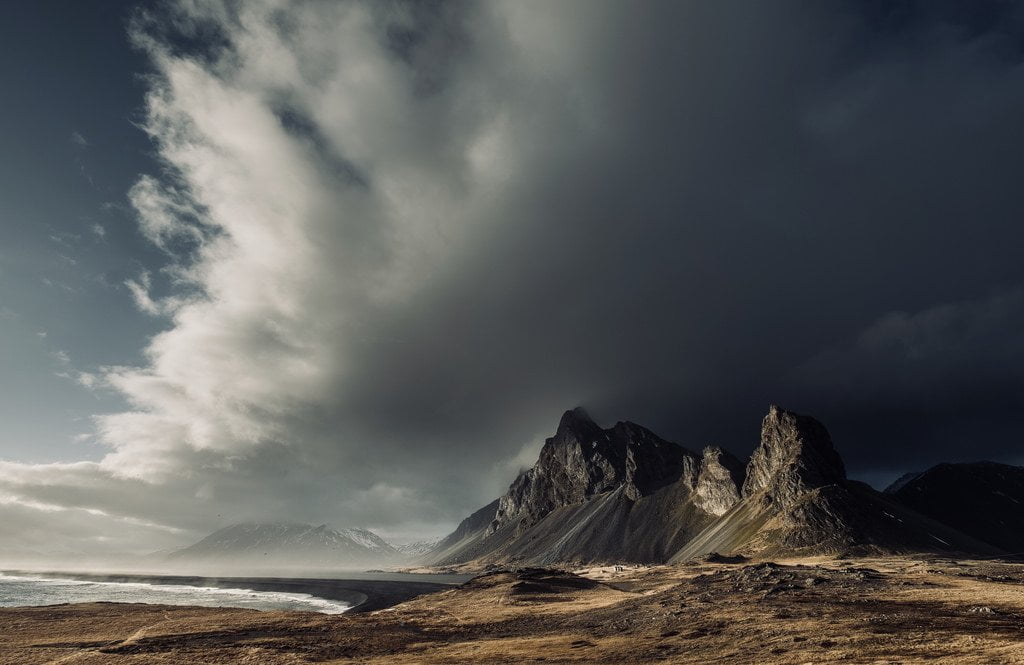 Bigger on black here, and well worth the click.

The story of how the image was captured is also worth a look. Patience and planning were key here, and it’s really paid off.

This is also available as a limited edition print on his website.

Lovely stuff, and excellent blog fodder on a busy, busy day in the lab.

I hadn’t read Ben Trovato for a while.

When I did, it was this and it had this applicable quote in it:

I don’t have a fear of missing out. I have a fear of not knowing.
It’s unlikely to become a thing because Fomo is so much more of a catchy acronym than Fonk.

I have added Ben Trovato to the blogroll, so I know when he has posted.
I’d hate to miss out.

On the blogroll just on the right there is diamond geezer. He publishes a blog post at 7am each and every morning. Except yesterday, that is.

Because I post so regularly, a change in behaviour is always going to be relatively easy to spot. I only have to have not posted something by 8am and some people get twitchy, and by 9am somebody’s usually posted a comment wondering if I’m OK. Today it took until quarter to twelve, but then there was a steady stream, split between missing out on having something to read and keeping their fingers crossed everything was fine.

But it turns out that this was an entirely planned manoeuvre, as he was merely toying with his audience as some sort of social experiment.
Hmm. Fishing somewhat for endorsement, I feel.

Life would be easier if I could throw my hands in the air sometimes and say “hell, you know what, not today”, or if I had a stash of articles in reserve to bring out when time is limited or inspiration weak, except I’ve never managed to create a stockpile, and rarely write anything more than a day in advance.

I might not agree with the political views of dg, or think that his posting at 23:59 last night was particularly clever. And while 6000 miles… covers most every subject (albeit in scant detail), his blog is decidedly London-centric. So there are many, many differences between us.

Still, it’s nice to know that a recognised “big” blogger feels exactly the same way about blogging as I do.

No. Not that one. Or this one.

Yes, yes, hooray for Hollywood and all that, as a lot of (apparently almost exclusively white) very rich people massaged each other’s fragile egos.

Brian Bilston summed it all up perfected with these lines: 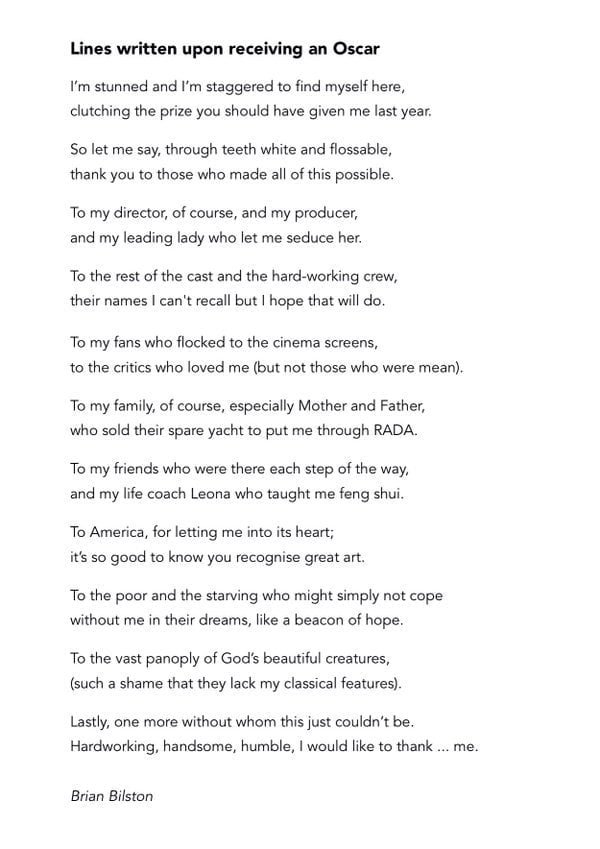 I didn’t watch (I never watch), but I’m sure that I would have heard if Leo dC had used this poem as he collected his Best (White) Actor statuette.

I think that it’s rather sad that he didn’t. 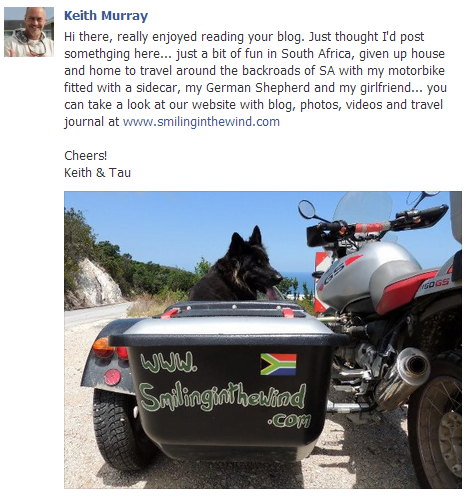 Flattery will get you most places here at 6000 miles… (and Castle Milk Stout donations will almost certainly fill in any gaps), so I popped over to SmilingInTheWind.com and had a look.

And it’s really interesting. An epic roadtrip around SA, with dog and girlfriend in tow.
Go and read the Travel Journal there – with some wonderful photos of sunsets, wildlife and much more of this beautiful country.
Thus – even without the additional of Milk Stout – I’ve added it to the blogroll and I’m going to be keeping an eye on it.