Oh dear. An artist “in residency” on board the German-registered, 278.82m long container vessel Hanjin Geneva is stuck “several hundred kilometres off the shores of Japan” (it’s actually about 50, according to Marine Traffic, but that doesn’t sound anywhere near as dramatic…) after the ship’s owners went bust.

Now, the 150-strong fleet of the Hanjin Shipping Company find themselves barred from entering ports worldwide after the company filed for bankruptcy. There’s the double edged sword of the company not being able to pay for berthing fees, together with the worry that the vessels may be seized by creditors.

And poor artist Rebecca Moss is caught in the middle of it all.

The immensity of this news, as devastating as it is for the hundreds of workers affected, emphasizes many of the residency’s core concerns, indicating both the precarity of globalized capitalism and our dependence upon systems that we neither see nor understand. It also underscores the considerable role that contemporary artists may play in bringing such situations to our attention in provocative and transformative ways.

Sure. We’d probably never have known about the bankruptcy (Hanjin owe $5, 400, 000,000) if it wasn’t for Rebecca. And all the articles on news sites around the world. Apparently, a press release saying that an artist is stuck on a boat is what passes for a “provocative and transformative way” of bringing the financial woes of a shipping behemoth to our attention.

Mind you, they did title the press release

The Precarity of Artmaking in a Globalized World

Those familiar with Rebecca’s performative and video-based practice will know that it draws on Henri Bergson’s theories of the comedic, wherein comedy is understood to arise in moments of friction between a mechanical system and the nature into which it is inserted.

Like her work High Tide (Sausage) – a 32 second video in which a balloon attached to a stick becomes detached from the stick and blows out of view.
Or Jelly – a 97 second video in which the artist walks down a road, pushing a jelly in a shopping trolley, with predictably catastrophic results (for the jelly).
And who could forget Power Ballad – a 101 second video featuring lumps of concrete rotating on a record turntable which is placed on various beaches in Essex while Elton Johns I’m Still Standing plays in the background.

Indeed, I can think of no-one better to inform us of the financial collapse of a shipping company with the loss of over 5,000 jobs worldwide (and the financial implications for their families) than a woman who once rolled up some clay on a Southend Pier.

If only there was some worthwhile function that these sort of people could perform.

Because the UK is rolling so much money, it doesn’t actually know how to spend it all (</sarcasm> in case you hadn’t picked it up), people and organisations can apparently afford to give their cold, hard cash to daft art projects. Like this one, open now at the Tate Modern Turbine Hall:

Empty Lot is a large geometric sculpture created using scaffolding, a grid of triangular wooden planters, and soil collected from parks across London including Peckham, Haringey and Westminster. Nothing will be planted in the soil, but it will be lit by lamps and watered throughout the six month display.

So, some soil, in some triangular planters, some lights and some water.
It might sound ever so dull, but you’d be wholly incorrect, because:

Which doesn’t exactly fill you with admiration at those that have gone before. Which, you’ll recall, included Doris Salcedo’s Shibboleth:

How very dare she?

Then there was I Do, I Undo, I Redo, in which Louise Bourgeois created the first Turbine Hall commission:

Consisting of three steel towers – each some 9 metres (30 ft) high – they dominated the east end of the hall. Visitors could climb the staircases to the platforms, which Bourgeois envisaged would become stages for intimate and revelatory encounters between strangers and friends alike.

And the infamous The Weather Project where Olafur Eliasson took the ubiquitous subject of the weather as the basis for exploring ideas about experience, mediation and representation.

And now we have some weeds. Or… er… not, if they don’t grow, because, of course:

The unpredictable nature of the work, which may grow and change from one week to the next, provokes questions about the city and nature, as well as wider ideas of chance, change, and hope. 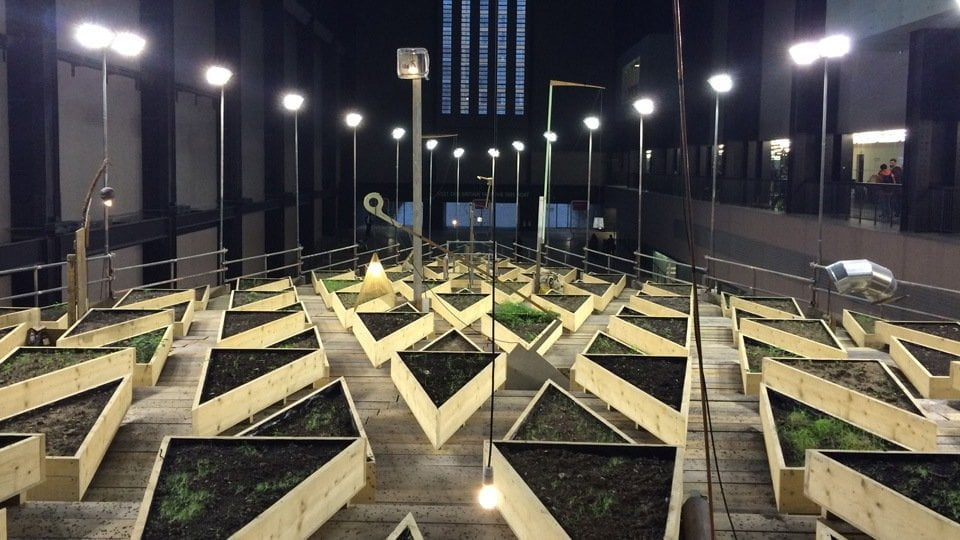 Call me a philistine if you must (and you surely will), but can’t believe that I am alone in thinking that something altogether better and more worthwhile could have been done with every single penny which was put towards this project. I mean, whatever next? Wrapping trees in bog roll?

No. Wait. We’ve already done that…

I know – it seems almost implausibly oxymoronic, doesn’t it? It’s the falling tree in a deserted forest conundrum kind of thing. What is light if you can’t see it? 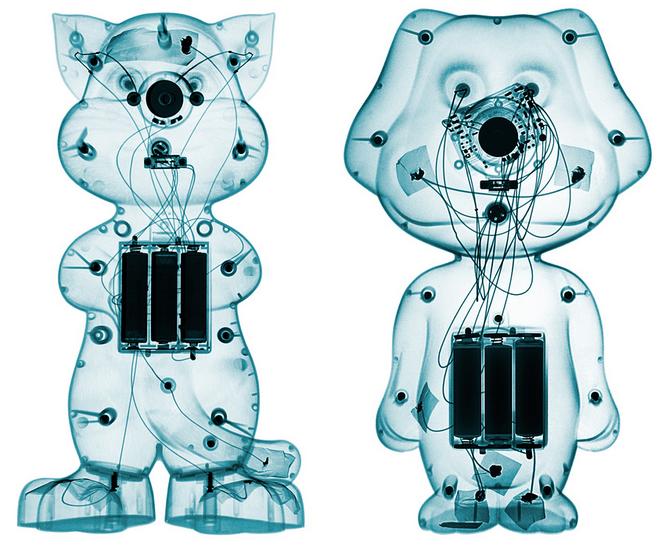 You can see many more X-ray images of flowers, creatures and toys at the Invisible Light gallery.

The flowers are fascinating, the toys are wonderful, but it’s the creatures gallery which I think is the most spectacular: the internal geology of the shells is particularly amazing. 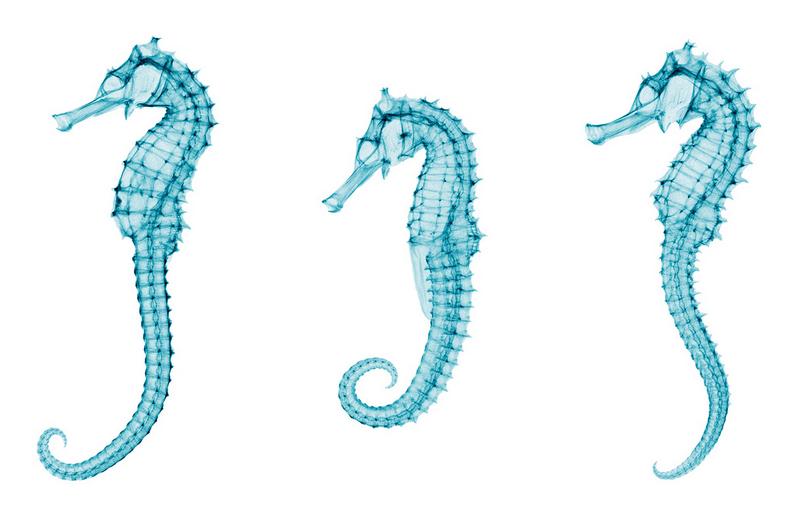 For all that these things may be visually appealing from the outside (even the toys, at a stretch), it’s something very different to this otherwise hidden side to them.

And different is good.

Pseuds Corner is a regular feature in Private Eye magazine, described as:

Events online yesterday led me meanderingly to these paragraphs, which would fit right in:

Through our own individual and collective identities as artists, critics and curators, we situate ourselves as both outside and inside the art world, and it is from this position that we choose to comment on structures within the artworld as well as navigating broader frameworks, such as identity, history and locality.

Our work has thus developed into a form of critical practice, a kind of site-specific ‘rugged conceptualism’, which almost always engages with the parameters of the event we find ourselves a part of.

In a tongue in cheek way we explore our own complicity in the art and socio-political spectra, as well as the often-hidden mechanisms involved in constructing meaning, identity and history, seeking always a balance between the politically engaged and the seriously playful.

Quite how this sort of thing (see also the second part of this post) can draw any kind of funding while so many people in this country are still hungry and homeless is completely beyond me.