Have a become a bit soft in my old age or is it just a shifting of my thresholds because of my ongoing experience of differing geographically imposed conditions?

I’m down in Agulhas (alone) and it’s pretty miserable out. But it’s not that miserable. It’s wet and grey, but it’s not that wet and grey. (OK, it is that wet and grey right now.) And yet I found myself hiding inside (and even in bed) until hunger and a need for coffee dragged me out into the kitchen. There’s nothing wrong with staying in bed if you have no commitments elsewhere of course, but the outdoors is right there, and I feel like I should be in it. And this would be actually classed as ‘not too bad’ in my homeland and childhood. (Indeed, it would be described as ‘positively tropical’ in my early university years.) So is it that I’m just a bit soft now because I’m older, or is it just that I’m not used to it anymore?

And does it even matter?

I’m not daft: it’s absolutely pitching it down at the moment, and why would anyone – no matter their age or location – choose to go out in that? And in opening the front door to have a peek outside, there was a sign (quite literally) from above, as a scorpion fell from the door frame onto my head. We’re both ok. But I’m inside and much drier than him now.

But in the next window in the weather, I will get out and about: appropriately dressed for the conditions, obviously.

Meanwhile, it’s back to the cafetière and Mark Radcliffe on 6Music. Because why not?

We’ve been told to keep ourselves to ourselves this Christmas, and we’re taking that advice seriously.

As I mentioned before, this is no normal Christmas at the end of a very abnormal year.
Hopefully, we will be well back on track by this time next year. Hopefully.

But it doesn’t really matter to us (or to Covid) where we keep ourselves to ourselves, and so we’re going to head down to Agulhas for a few days. None of the excitement of the Struisbaai New Year fireworks to look forward to, sadly, but still the beach and the braai and the sunshine. With the beach hours extended to 6am-7pm, maybe some early morning exercise by the sea as well. And that’s worth a lot.

I don’t expect that we will have any interaction with anyone other than the odd shopkeeper, much as we would here in Cape Town, and so I’m at peace with the fact that we’re leaving one home for another for a few days. We’re not putting anyone in any danger, and we’re keeping ourselves safe as well. 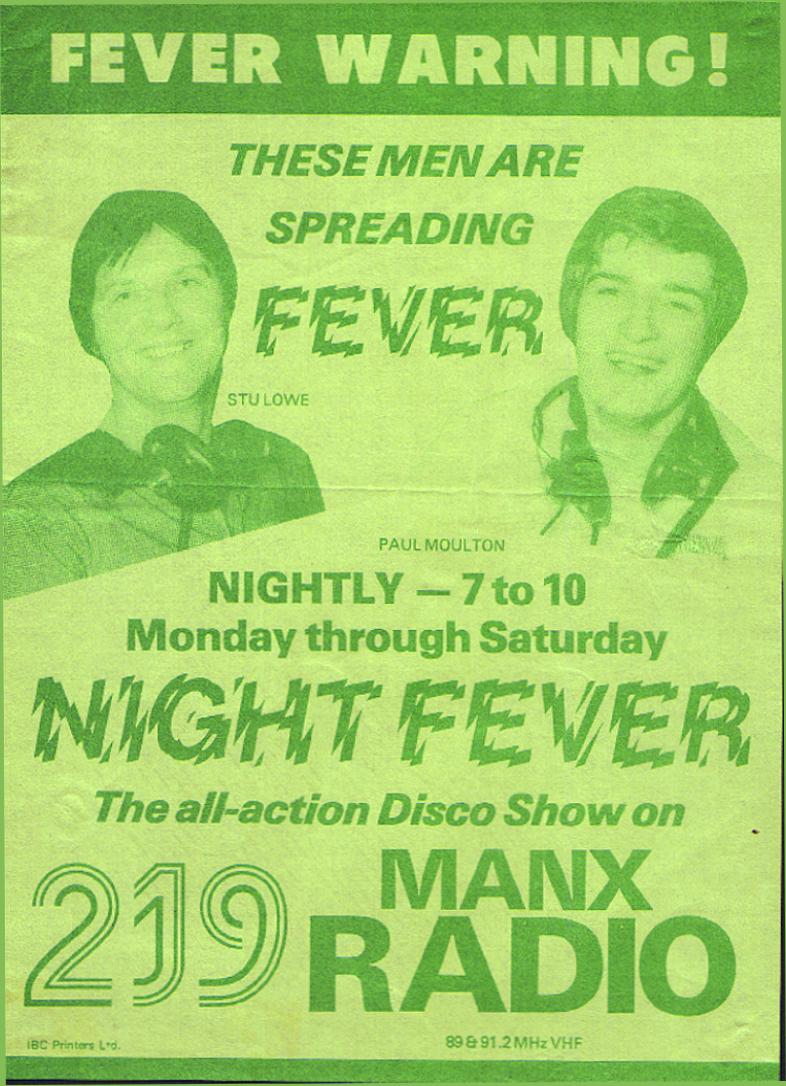 It’s been four and a half months since we were here. I hadn’t realised just how much I had missed it.

And our place still exists. Through the winter storms and the long, dark lockdown. It’s OK.

We’re being good and keeping ourselves to ourselves, but places here are open and there is pressure to support the local businesses, which have suffered and continue to do so.

We’ll play it by ear. In the meantime… 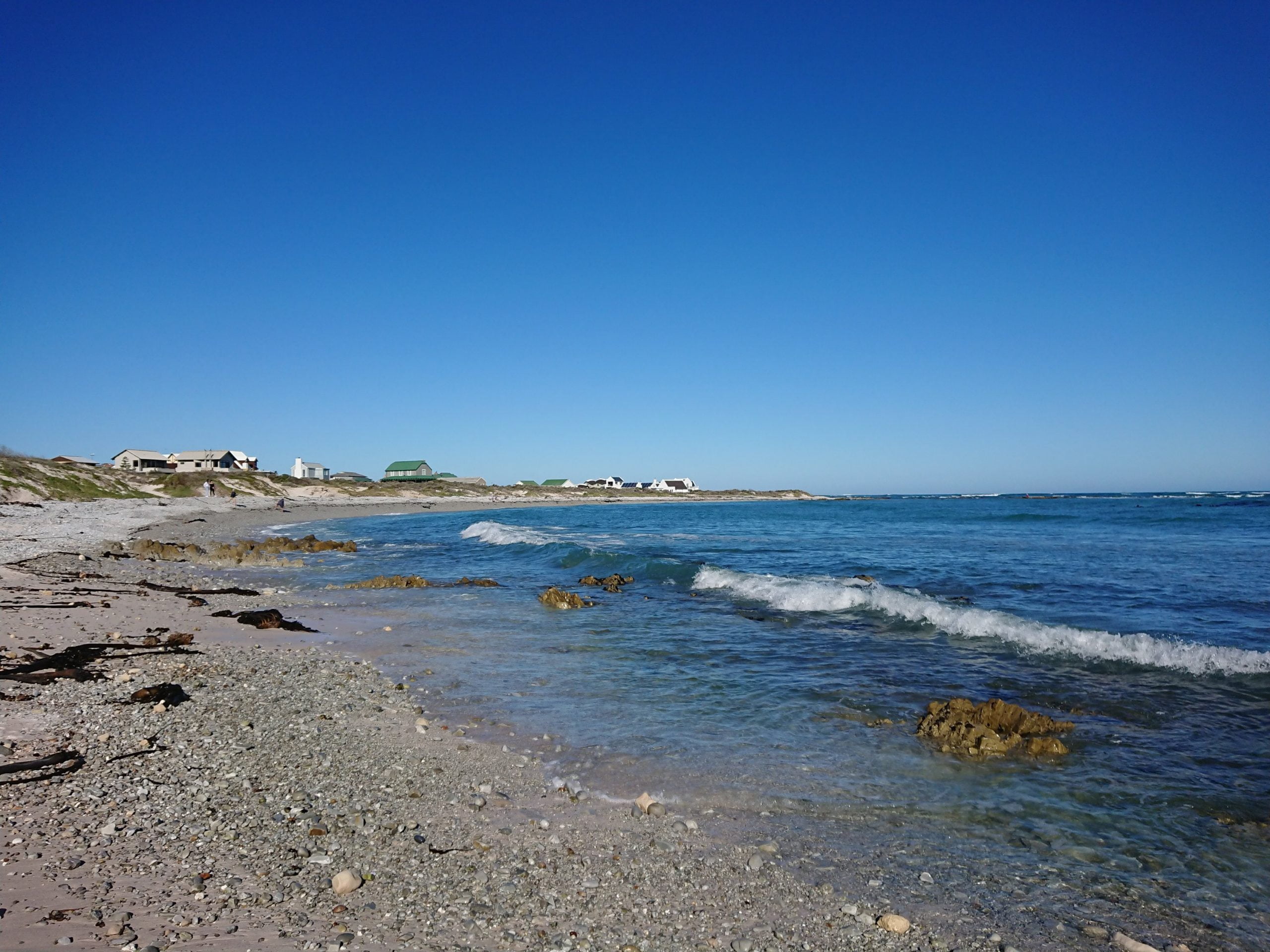 I’ve had to make a quick trip across (a bit of) the country, so might not be able to get a blog post in later.

Nothing desperate, but really not ideal either: just some pre-lockdown admin. Got to be prepared, because I really don’t believe that three weeks is going to be enough…

Anyway, thoughts to follow if I get chance. And if not, at least there was this here today.