We went to Hermanus with very few concrete plans. See a friend there, stay in a B&B there, and that was about it. I was skeptical that it was going to be a huge success, but obviously, as usual with these things, I was wrong. We had a great couple of days; busy, but fun. Some good family time. Beach visits, a market which had beer on sale, some flamingo stalking, a spot (or two) of fun with the Mavic, a walk in the nature reserve, some decent food (some not so decent food) and then an impromptu stop at Betty’s Bay on the way home. 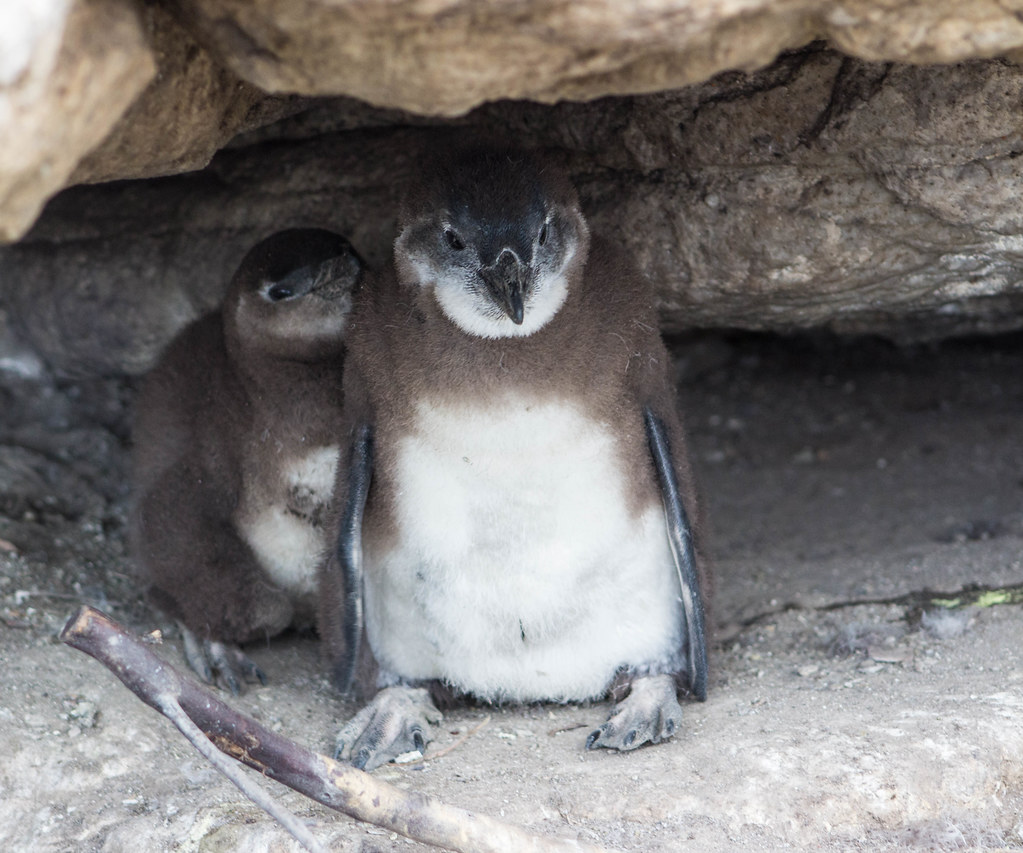 … where the penguins and dassies and cormorants were all only too pleased to pose for the camera, and where the foreign tourists (German and Spanish) refused to spend R20 (£1.16, €1.31, $1.49) to see the all the chicks, because there were two just before the hut where you had to cough up your admission fee. The admission fee that goes towards looking after the penguins and preserving their future.

Sometimes foreign tourists can be tight bastards. All they seemed to want to do was stand around near their tour bus and smoke cigarettes (and guess where the fag butts went, fewer than 24 hours on from this?).
Most of the tourists we see in the Cape are having a great time and are amazed by what they see. These ones, not so much.

Anyway, photos here. Not of the foreign tourists, obviously. Ugh.