Twice the fun – well, sort of.
Football Friday returns to Cape Town tonight with the PSL Double Header at the Cape Town Stadium: Vasco da Gama v Supersport United at 6:00pm and Ajax Cape Town v Kaizer Chiefs at 8:45pm and which is expected to get a crowd of forty… forty-five thousand. I’m quite excited about going along to watch, but nowhere near as excited as my son, who has been talking about nothing else all week. He’s been begging to go back to the stadium since his first visit to watch Portugal and North Korea in the World Cup. I would have loved to have taken him to the Bafana Bafana v USA game in November but the 9:30pm kick off time was prohibitively late. (Although, given the level of excitement in that encounter, he probably would have slept through it anyway.)

Sadly, given his age and usual bedtime, it’s unlikely that we’ll be able to stay for much (if any) of the second game, but that won’t bother him since I haven’t told him that the second game is on. Clever daddy. 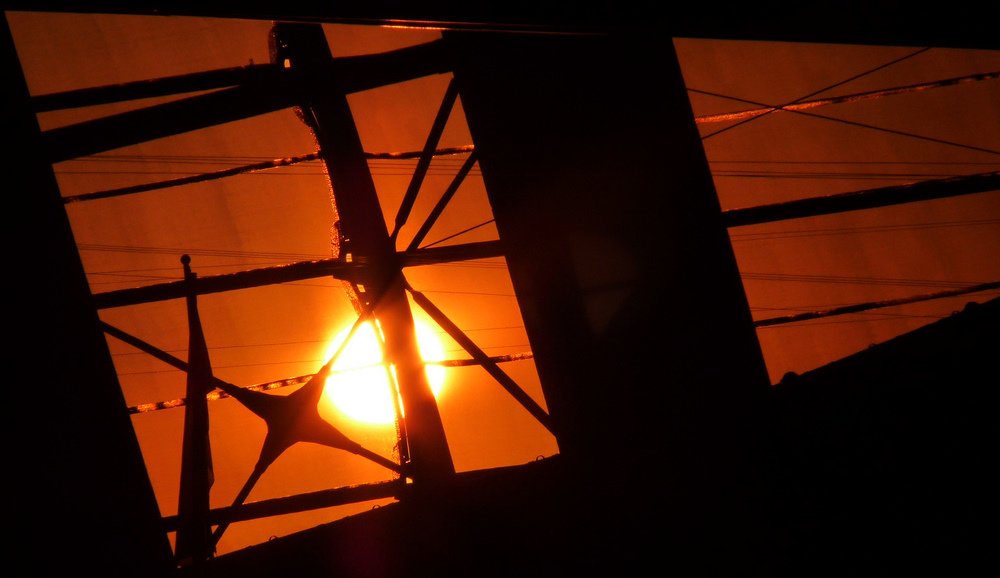 It also gives me the opportunity to put this photo of the stadium on here, taken during the World Cup quarter final between Germany and Argentina last July, which combines my love of things football, things Cape Town and things sunset all in one well-organised collection of pixels. Brilliant.

It also reminded me that I now understand the apathy amongst some people when it came to the idea of Football Friday – the practice of wearing a football shirt on Fridays in the lead up to the World Cup – as Cricket Friday has come been launched. Cricket Friday is the brainchild of the Lead SA initiative: the same people who told us that driving with our headlights on would reduce road accidents by 30%, only to be told that those stats came from Sweden, where it’s dark for 6 months of the year and 75% of all RTAs involve moose, which are notoriously photophobic.

While I’m all for supporting the national team (as long as they’re not playing England), Cricket Friday doesn’t really work, initially  because the alliteration which made Football Friday so catchy just isn’t there (in fact, since there are no days beginning with C, they might as well just give up now) and also because Football Friday came on the eve of the biggest thing to hit SA since democracy, whereas Cricket Friday comes ahead of five ODI matches between SA and India, one of which will be washed out tomorrow.
It’s not quite the same.

However, while tomorrow may be Cricket Saturday (see the problem there again?), today is definitely Football Friday and Alex and I will be enjoying an early evening hot dog and ice cream at the Waterfront before heading to Block 225 for some Vasco action.

5 thoughts on “The Return of the Double Header”