So, I took the plunge and I bought myself an Adobe Lightroom subscription. I’ve actually been using their free trial version to sort out the Shamwari photos, and I think it’s been going ok (and I’ve actually had some nice comments), so it seems to be worth it.

I took advice from (amongst others) this guy, who clearly knows what he is doing in the ‘togging game, and whose input is therefore to be acted upon.
UPDATE: Apparently that Flickr link will only work if you have a Flickr account.

Earlier, he dropped this little number*: 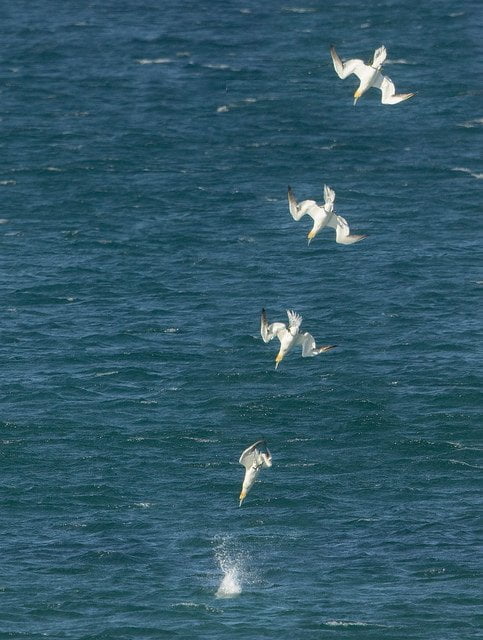 … which he took from his living room!

Yeah. Not many places you can do that from, so either he lives near the sea (he does) or he lives in Shropshire (the UK equivalent of the Free State) and just has some really good lenses.

Anyway, you might be wondering why I’m rambling on this way, even more annoyingly and pointlessly than usual, and it’s because when you buy Lightroom, you need to re-download it. No upgrading or simple activating of the free trial version here.

And have you seen how fast SA internet isn’t?

* which is the second plunge, see?