Yes. Weekend readers will know about the difficulties I encountered this weekend in blogging what I wanted to blog, when I wanted to blog it. And yes, I do have mobile interwebs at home, but until we get the new cell tower we’ve been promised (and which some people in the neighbourhood have objected to because of a natural news article), it’s not that great.

But anyway, here’s that amazing photo, from Chris Wormwell (yes, this guy and this guy): 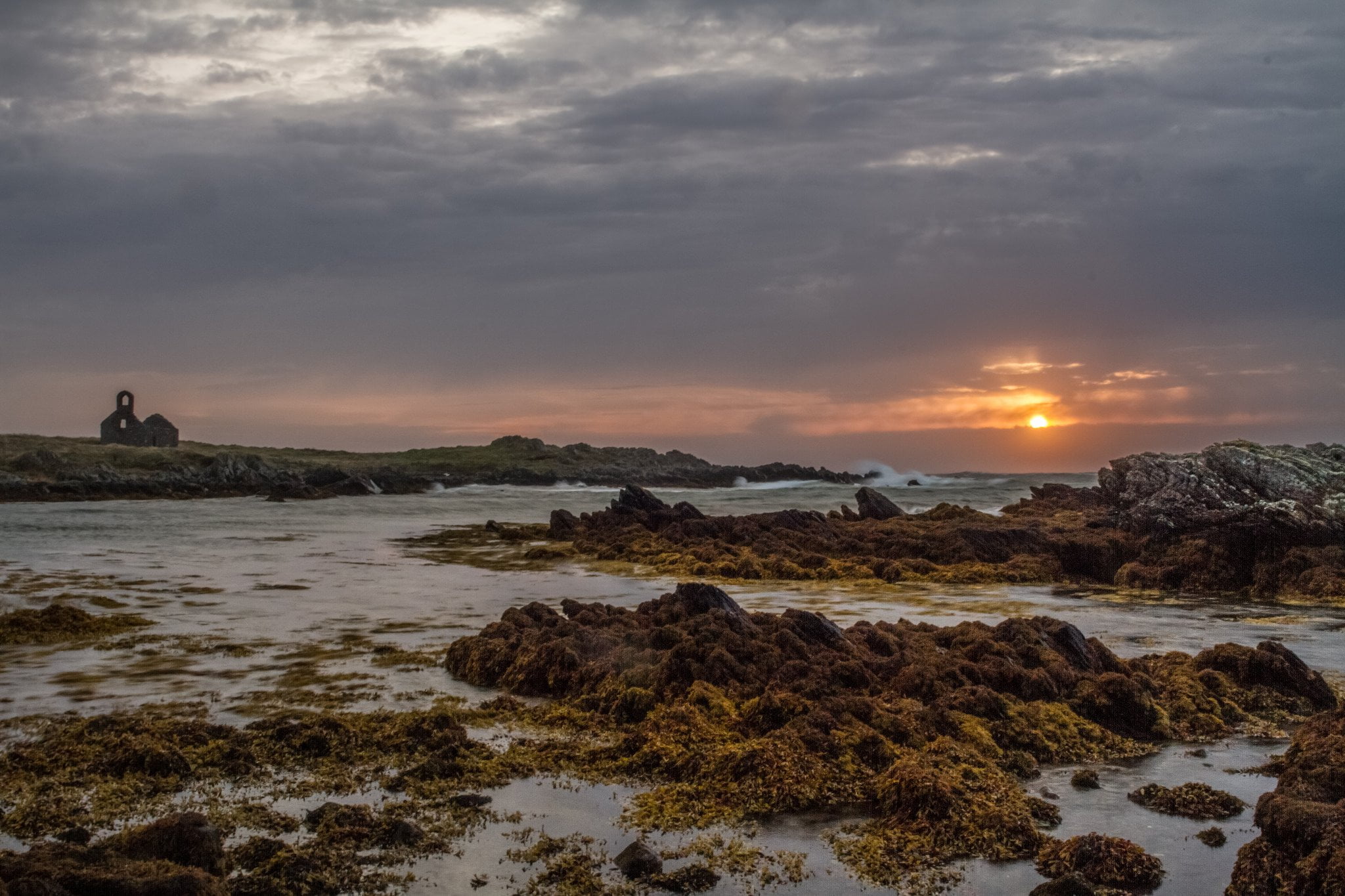 That’s St Michael’s Isle in the bottom right hand corner of the Isle of Man. It’s a place of great historical significance:

There is evidence for human activity on the island from the Mesolithic period onwards and there are two ancient buildings situated on the isle. Both are in a state of ruin and closed to the public, though there are a number of walks which allow visitors to explore the surroundings.

Obviously, one of them (St Michael’s Chapel, built in the 12th Century) is evident in the photo above. You can learn more here, or if you need to know the best bus to catch to get there, try here.

As for the photo: the atmosphere, the peace, the place, the solitude, the muted colours.
Beautiful.