Is it just me, or have you also noticed a distinct increase in the number of African Sacred Ibis (Threskiornis aethiopicus) in or around the Mother City lately? 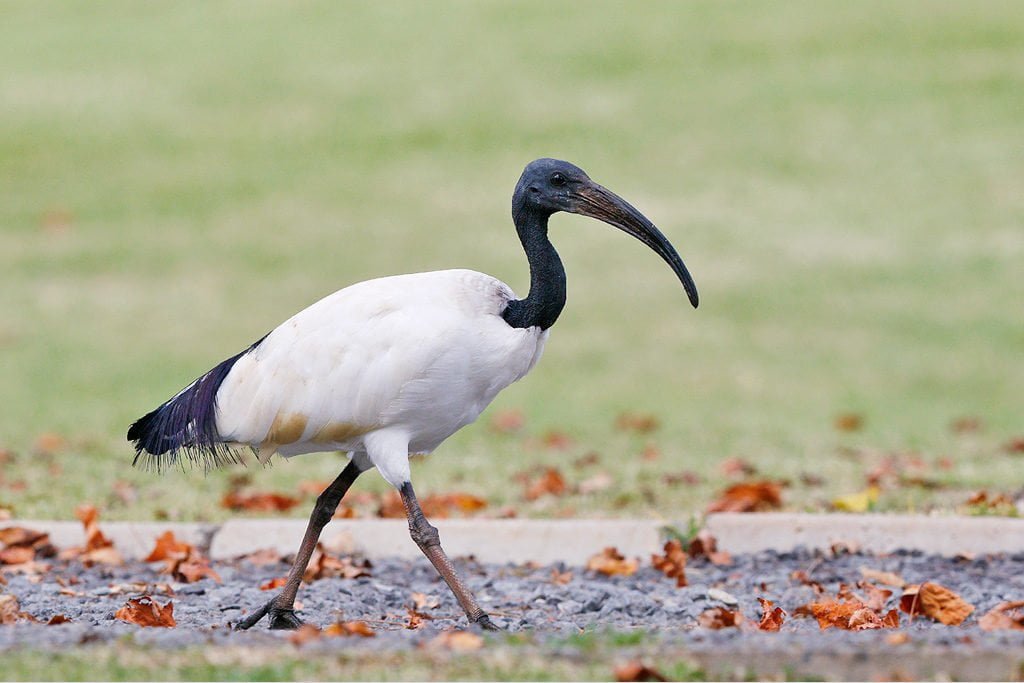 They seem to be significantly outnumbering Hadeda Ibis (Bostrychia hagedash) now. I mentioned this in passing a couple of years ago, but their onward march towards overall avian local domination seems to have gained pace since then.

They are sinister, generally silent, ugly scavengers on the ground, but once airborne, their long beaks, dark heads and the black tips of their wing feathers make them quite beautiful. Kind of like an inverse ostrich. There are some photos of each of these states (grounded, airborne) on my Flickr stream, but I need to take some better images with a better camera and in better light.

Fortunately, given the ominous, ongoing rise of the African Sacred Ibis in my proximity, there will be a plenty of opportunities for snapping.