Actually: Night Shot (And Some Thoughts About ‘Togging On A Game Reserve)

Sifting through the several million photos we took at Sanbona, I think I’ve managed to kraal a significant but reasonable number of them into a Flickr album. Some were easy to include, some less so. But I use Flickr so that I’ve got a record and a memory of what happened, rather than to show off my photographic prowess. Using that second method would have taken a whole lot less time. What the group ends up with is a combination of the best shots and the best of the rest – it’s not always easy to photograph uncooperative wildlife. For an example, only 1 out of every 100 birds of prey that I see is facing me. Unless I don’t have a camera with me, of course. Then they all face me. Bastards.
That said, we were lucky enough to get very close to a lot of stuff, including cheetah, elephants (twice), rhinos and lions (and even a semi-cooperative bird of prey at one stage), amongst other things. So there are plenty of them.

But while you’re out and about looking at these things, you have to remember to make a decision: do you want to experience the animal there and then, or do you just want photo memories of it?
For me it was a bit of both, and so once I’d grabbed a couple of shots, I stopped and just watched, observed and listened (albeit with the camera ready to shoot again). 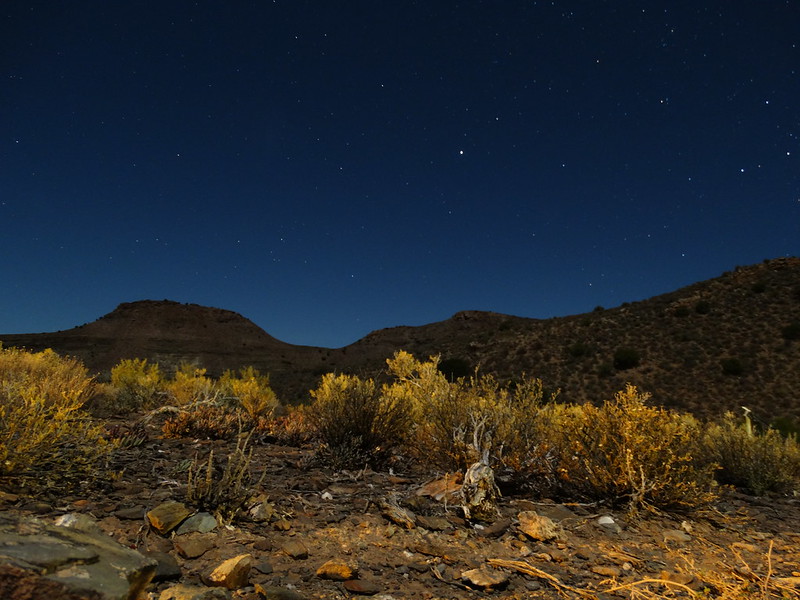 Obviously, you can take a bit more time over the shots of things that don’t move.

We also used our phone cameras while we were away. Firstly, so that we could email the kids something each evening and secondly (and photography snobs may want to look away now) because you can actually grab a decent shot every now and again. Oh, and it enables you to do things like this while someone else is using the “real” camera.