The decision has been made. I am leaving the yellow brand and heading red. In fact, as of this morning, I’ve already gone red. And not just with anger at the yellow brand.

Anger because the yellow brand made it extremely difficult to port my number, repeatedly suggesting that it was a huge hassle and that I’d probably be better off sticking with them. But I didn’t want to do that, so I’m leaving my number with them as well. Apart from anything else, it should cut down on the nuisance calls. The incoming ones anyway – I’ll still be making just as many as before.

I’ve had nothing but excellent service from Vodacom with my tablet, so I’ve decided to trust them with my cellphone contract as well. And things got off to an wonderful start with Nicole from their Canal Walk store giving me faultless service and an in-stock handset this morning. Kaboom!

My last 3 phones have all been Sony Ericssons and generally I’ve been hugely happy with them. Sony has now dropped Ericsson, but by all accounts they’re still making great phones, suggesting that Ericsson was probably just along for the ride anyway. After much research and many sleepless nights (the latter more to do with my kids than any cellphone-related troubles) I finally decided on this baby: 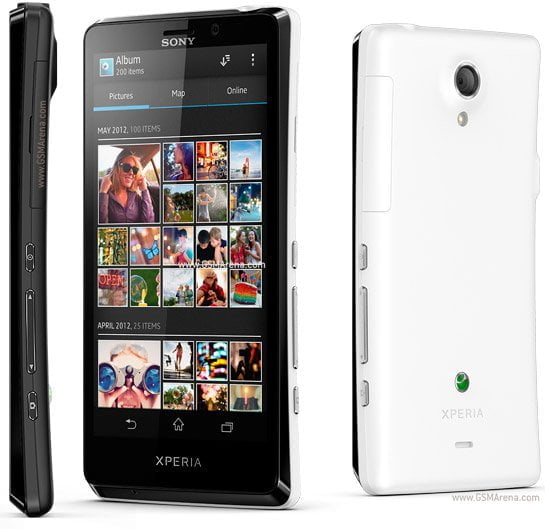 Her vital statistics make awesome reading, with a 13MP camera, HD video thanks to the Sony Mobile BRAVIA Engine and a rather nippy dual-core 1.5 GHz Krait CPU.

I’ll obviously do a full review on here once I’ve played a bit and seen how things go. But apparently, it’s the phone that James Bond uses in Skyfall, so it must be good. And have lasers or something.

Oh, and I’ll also be keeping an eye on how much difficulty (or joy) changing one’s cell number after 6 years can cause. I’m intrigued to see whether it’s a liberating or encumbering experience.

Right, now if you’ll excuse me, I’m off to play.