There have been many comments made this week over just how terribly depressing the news in general has been recently. And while people are killing each other all over the world, mainly (but not exclusively) in the name of religion, I’ve managed to mentally put these horrible events onto the back burner and get on with my life.

But this more local story about three farmworkers getting into an argument and two of them allegedly killing the other by throwing oranges at him has brought the futility of my trying to ignore depressing news to the fore:

Two men have been arrested after they allegedly assaulted a farmworker with oranges until he died on a farm outside Tzaneen, Limpopo police said on Wednesday.
The men, aged 27 and 30, were taken into custody on Tuesday, said Lt-Col Moatshe Ngoepe.
“Babanto Chauke, 38, and two men had a quarrel, the two [allegedly] started throwing loose oranges at him until he died.” The men were Chauke’s colleagues at Lakota Farm. They would appear in the Tzaneen Magistrate’s Court on Wednesday, Ngoepe said.

How cheap is human life? How bad does any argument have to be for you to kill a man? To kill him by throwing fruit at him? How long does that even take?

For me, this is every bit as depressing as Iraq, Nigeria or Gaza. And equally stupid. 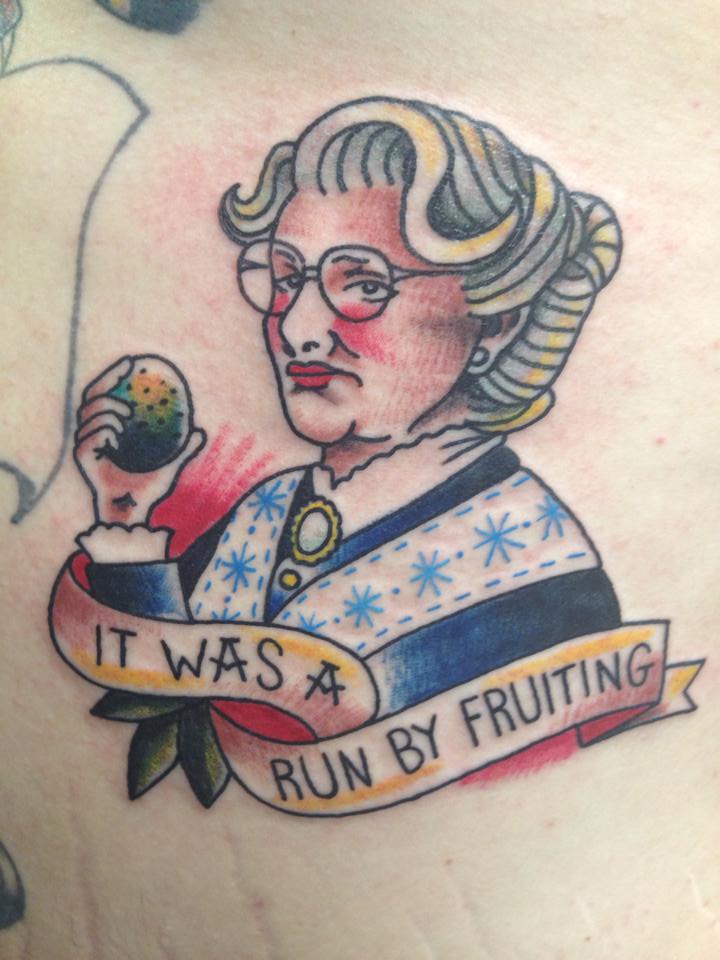