Well, maybe not so much “Famous” as “Favourite”.

Remember Thomas de Mahy, Marquis de Favras (March 26, 1744 – February 19, 1790)? Of course you do. He was a member of the French nobility and well-known supporter of the House of Bourbon during the French Revolution. 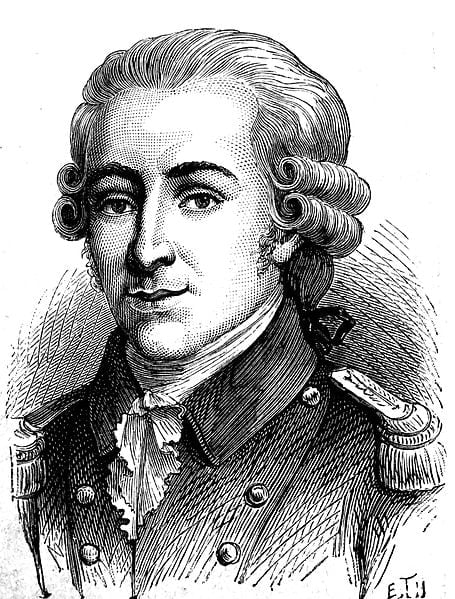 Sadly(?), he got what was coming to a lot of the French nobility in the early 1790s. But there were two things that made his execution somewhat notable:

Firstly, that he was hanged in the Place de Grève – no distinction being made in the mode of execution between a nobleman and a commoner – and secondly that upon reading his death warrant, he is reputed to have remarked:

I see that you have made three spelling mistakes.

If you’re going down (and I suppose that his seeing that particular document indicated that he was), you might as well go down with your literary standards intact, you mad, smug bastard.