I think this sums things up. 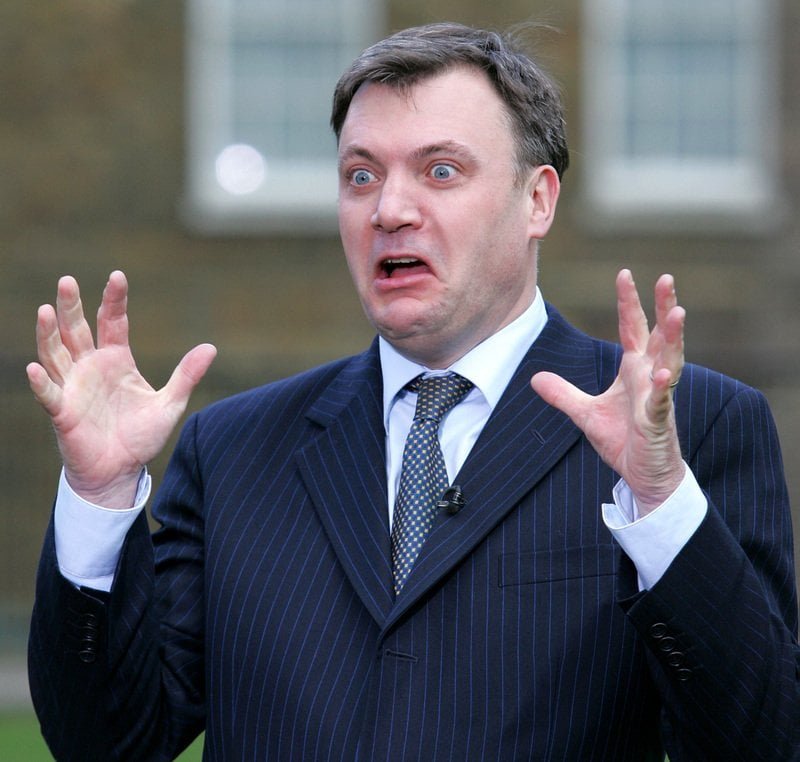 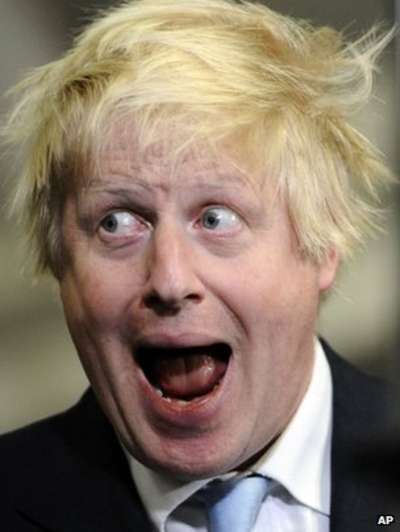 On an unexpectedly good night for the Conservative party, it looks like the end for Nick Clegg, Ed Miliband and (possibly even, at the time of writing) Nigel Farage. After a tight election, during which campaigning was anything but exciting, widespread Facebook sharing of the political beliefs of various comedians, actors and musicians seemingly mattered not. What a shame.

How can the Tories have won? We did so many tweets and photoshops. I just don’t get it. #GE2015

The only downside is that now we have to put up with the pitiful calls of how unfair the FPTP system is (as if we didn’t all know that was the electoral methodology we were using) and the bias of the newspapers and the allegedly low turnout and and and… and how the NHS is dead and buried now (although that hasn’t happened in any of the previous 40 years that it’s been around under a Conservative government).
Just for the record, I worked in the NHS under a Conservative and a Labour government and both of them treated it with equal contempt. In fact, the only major difference that I could see was that we had a lot more infections in traumatic amputation wounds from the “45 minutes to WMD” Iraq war under the Labour government.

Anyway, it’s done. The winners will crow, the losers will whine.
At the end of the day – that’s how democracy works. And yes, it looks like a much better system when you’ve just won.