Apparently it rained a lot in Cape Town while we were away.
Well, ok. If you say so. We’ve been back for five days now and we haven’t seen any continuation of that alleged precipitation. And, looking at the forecast for the next five days, there’s only a small chance of a little bit of drizzle on Monday evening as far as I can see.

That said, some local websites are full of good news about our local big reservoir “doubling in capacity”. 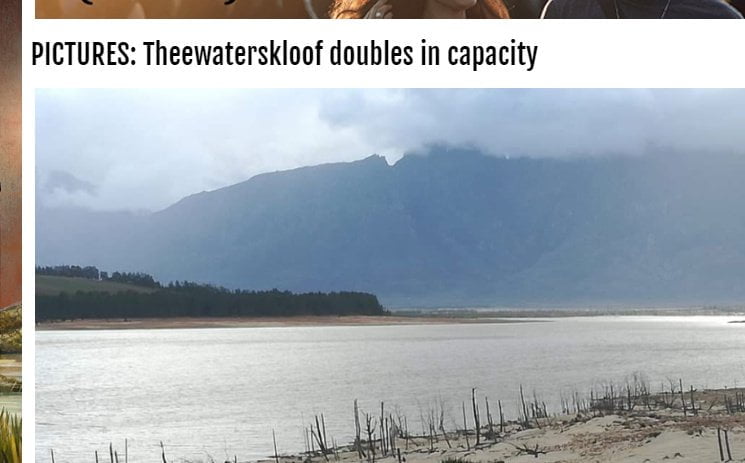 For the record, this hasn’t happened. There may be a case for suggesting that the volume of water in Theewaterskloof has doubled from the worryingly low levels earlier in the year, but I have to tell you that the capacity has stayed exactly the same.

Semantics. I know. Sorry.
Pop me in Pendant’s Corner.

Meanwhile, another blog helpfully tells us how this whole sorry situation  came about (it didn’t rain):

And how the reservoir “fought back from the brink” (it rained):

It’s fascinating, incisive stuff. But I do appreciate that it’s all a bit technical, so don’t worry if you’re struggling to keep up.
That’s why we have experts for this sort of thing. And that’s why they get paid the big bucks.

Don’t get me wrong though. No matter how shitty the reporting, it is great that we’ve moved forward from what we saw when we went out there in February. 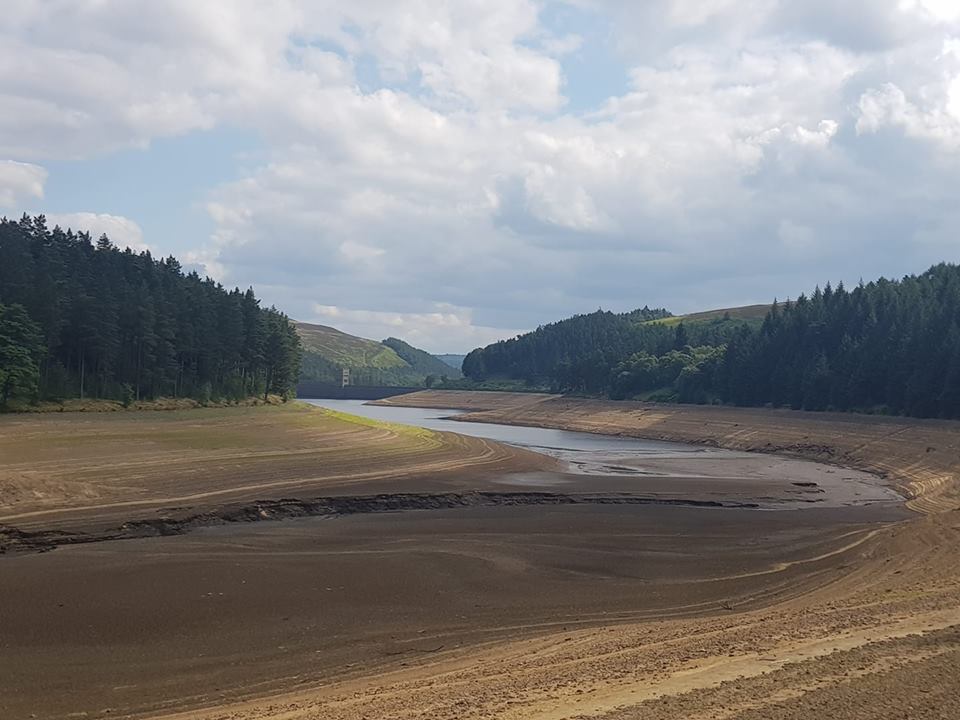 It’s looking scarily similar to scenes we’ve seen here recently. In the distance, you can see one of the towers of the Derwent Dam, which should look like this: 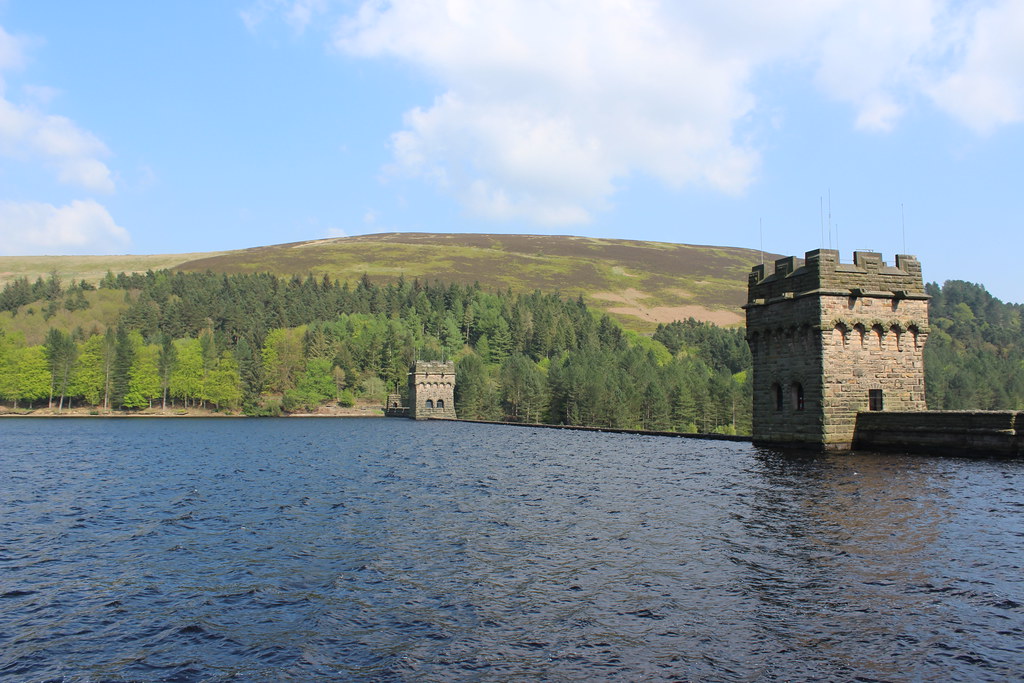 There’s a lot more dam wall on show in that top image than there should be.

Sheffield isn’t quite at the point of water restrictions yet, although other places in the UK are about to be (and Northern Ireland was, but isn’t any more).

As for Cape Town, our Level 6b water restrictions are still in place. We’re out of the woods, but we still can’t afford to be complacent. And the city council are going to ensure we remember that by charging us a ridiculous amount for the water that we use.

But I can understand their caution in not cutting the restrictions just yet. When they do, water use is inevitably going to spike and it would be seen as a huge own goal to have to reinstate the restrictions once they had relaxed them.

Perhaps what they should do is to double the capacity of all our dams.
That would make a huge difference.

As long as it rained.