Not a fancy Canon or Sony or whatever. Just the lens and sensor from my Mavic drone.

Well, I say “just”, but it’s quite a big thing for me to get it replaced.

I think I might have mentioned on here that there was a bit of an issue with the old one: there seemed to be some delamination under the front lens cover and that made the images smeary and yellow. It was evident in the top image that I shared on this post – despite my best efforts with the editing software.

The photo was taken at the beginning of the year and gradually, the problem got worse until I had two choices: stop taking photos with my drone or buy a new drone.

Actually, I was forced into the first one – the distortion and discolouration became too much to overcome with Lightroom. I mean – just look at this: 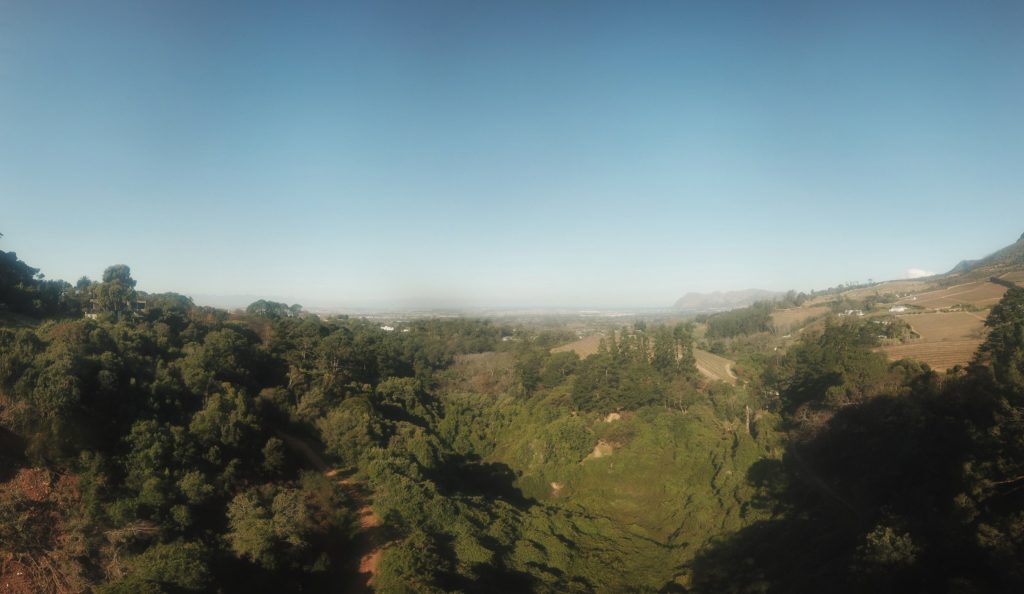 And I seriously considered the second choice as well; but then the virus happened and – having a bit of extra time on my hands – I looked at the price of a new drone.

And while the new drones have a few extra features here and there and yes, they are HIGHLY desirable, in all honesty there was only one issue with my current drone. So instead, I looked into getting a camera replacement done. It seemed possible, but no-one was at work at any of the repair places during lockdown because they’re not classed as “essential services”.

Unless of course you want your drone camera replaced.
In which case they are quite literally the dictionary definition of “essential”.

Fast forward to this week and I finally bit the bullet and got round to taking Florence to Fixology in Sea Point, who sorted it within an hour while I walked on the Promenade: 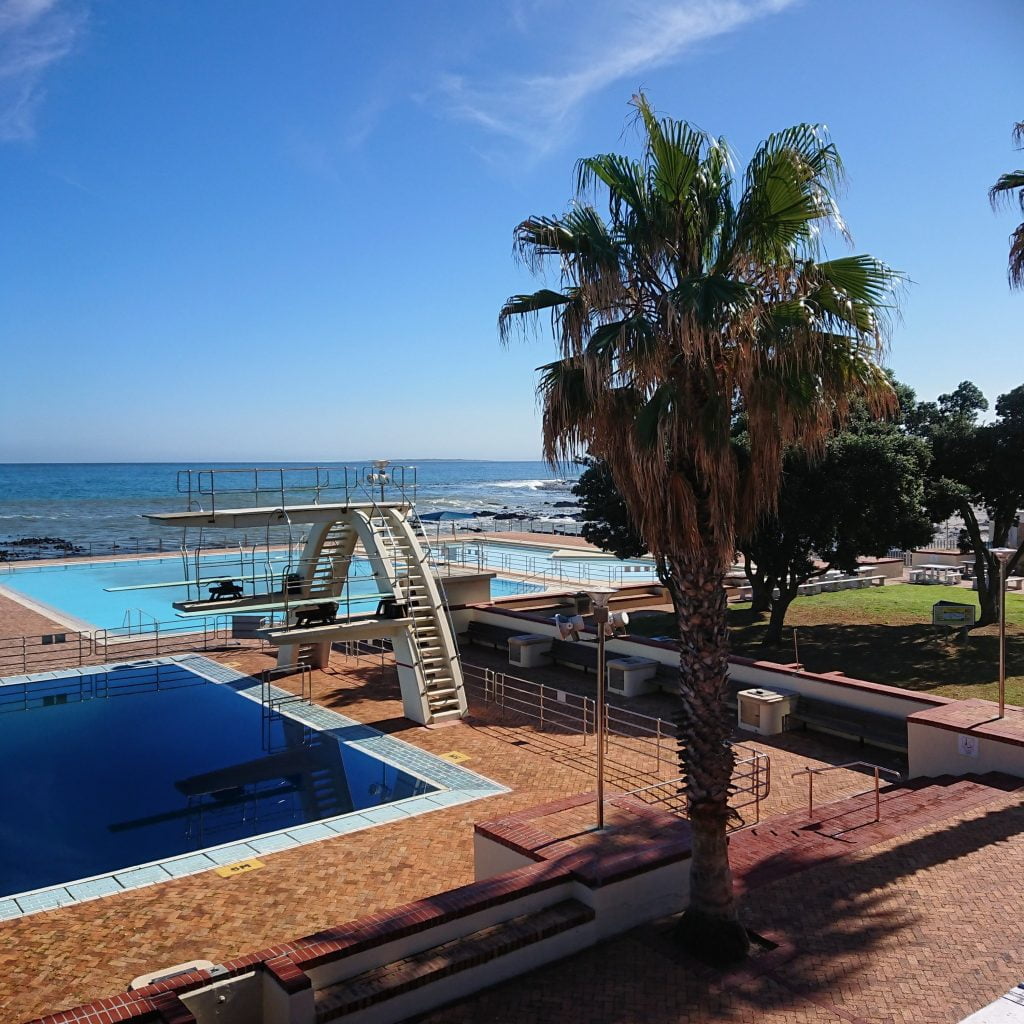 Yes, rather expensive (the camera replacement, not the wander on the Prom), but not outrageous and better than having an otherwise lovely piece of precision technology sitting on your desk doing nothing.

Anyway, it was a bit breezy last night, but I did have a low level test flight around the garden and the images from the camera look spot on (as they should).

With plans for the next couple of weekends, I’m rejuvenated and looking forward to getting some decent footage and images of activities and landscapes.