Although we’re yet to hear from him photographically in 2015, Flickr chum and Friend of the Blog, CJ Wormwell (you may remember him from such posts as Wire Wool, Gannet and The photo that I wanted to share yesterday but couldn’t because the dog ate the internet) certainly finished 2014 on a particularly high note. If you’re particularly fond of photos of the Isle of Man (and I am, obviously) or even if you’re just a fan of great photography, you should head over to his Flickr photostream where you can enjoy images like this: 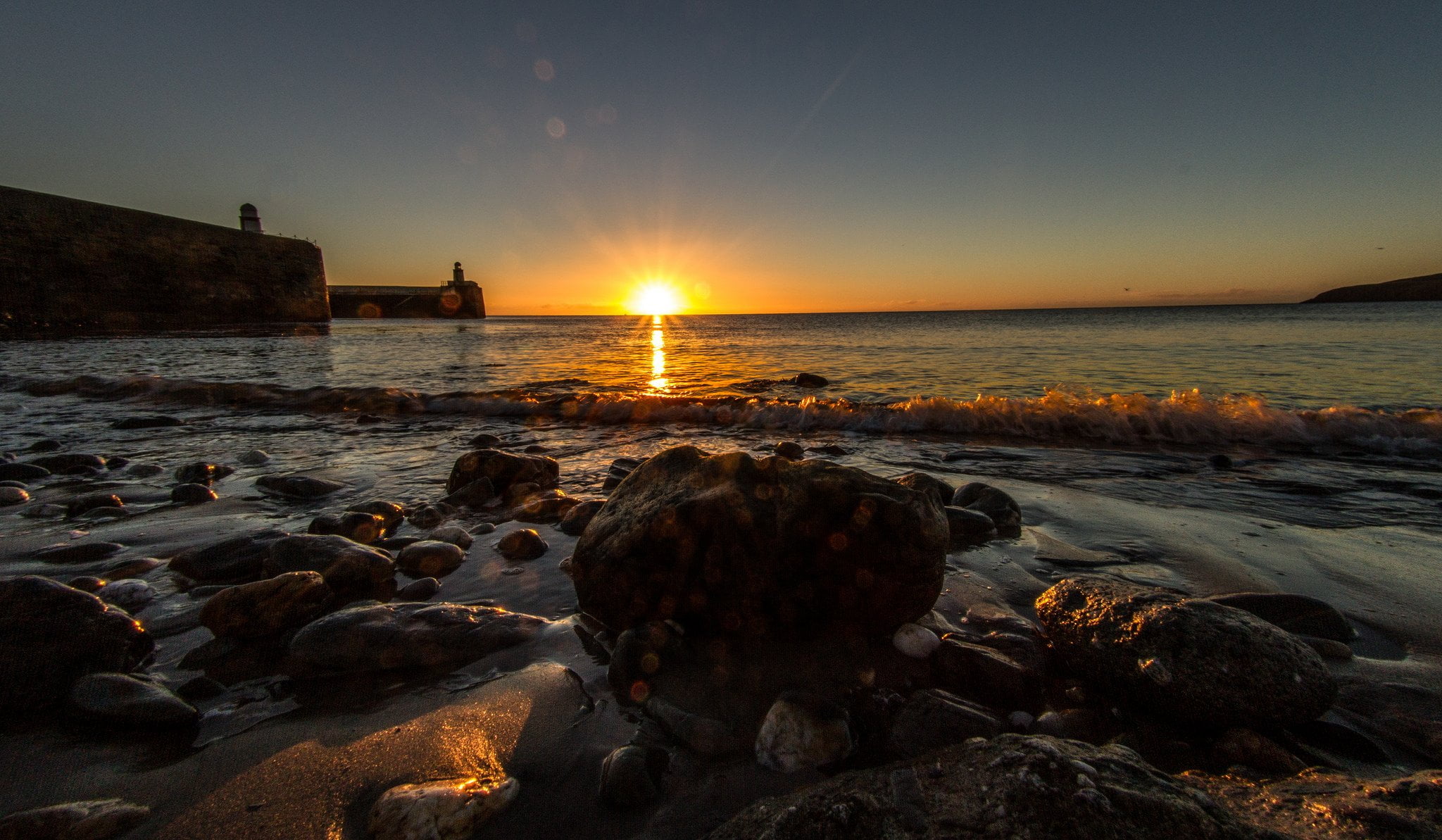 That’s Laxey, on the east of the Island. A sunrise taken at nearly 8:30 in the morning at the end of November. Criticise the short days of late autumn in Great Britain all you like, but it does make photographing sunrises without having to get up at some godforsaken hour much easier. Amiright?

Chris’ latest efforts are more subdued woodland scenes, along with some great shots of Scarlett Point – a bit of a trek from his usual haunts down North.

I hope you visit Flickr and enjoy his work. This is probably going to be my last post ever on the blog, because Mrs 6k is going to drag me up the mountain this evening and it’s stupid ºC or even hotter. Shades of The Worst Idea Larry Ever Had™ right there.