It’s day 51, it’s Saturday and Mrs 6000 is more locked-down than ever, with back to back work-related Zoom calls for the entire weekend. Such a pity, when we had such wide-ranging plans for the family.

I’m left to my own devices.

I hosted a quiz last night, and I’m busy writing another one which I plan to host  tomorrow evening – I’m going international with this one.
The kids are amusing themselves with rebuilding society on Minecraft, and I have provided the beagle with a large bone, so I won’t need to do much else there for the rest of the day.

I finally started my sourdough starter today. I’m hoping that it’s the beginning of a long and beautiful relationship. I’ll keep you updated. I know you’ll be anxious to follow the story.

It’s technical, high-end stuff, with the website recipe I’m following suggesting that I “use kitchen scales” to weigh the ingredients, and “a thermometer” to check the room temperature.

Today is the last day of my lockdown… 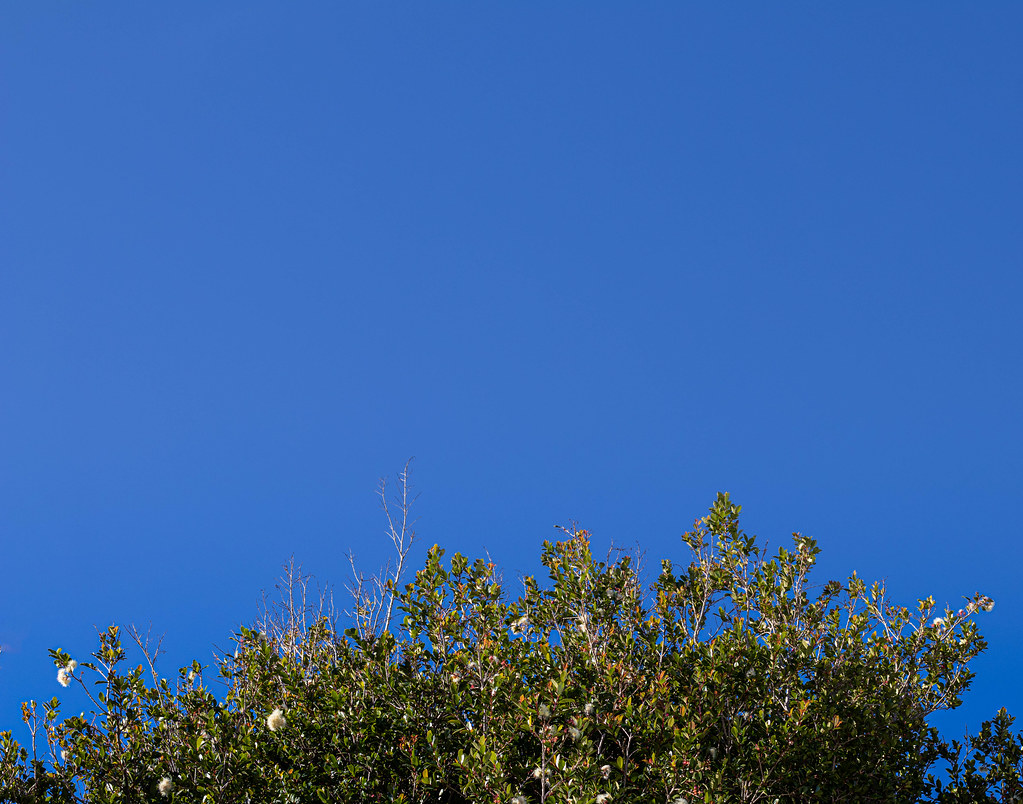 I’m finishing today on a positive note with the image above, entitled “Look straight ahead: there’s nothing but blue skies” from the Jimmy Cliff song I can see Deirdre now Lorraine has gone.

But a little blue skies thinking can go a long way to making you forget about all that nastiness.

The President was only 22 minutes late for his address last night. In it, he said that there would be some relaxation of the lockdown at the end of the month and a gradual re-opening of the economy, but not for those areas with high and/or increasing transmission rates.

The next extension. The nextension.

The nextension means at least another 18 days at Level 4 before we even get considered for any sort of parole.

But as you can see, Cape Town is very much one of those red areas (it’s right at the top of the South African Covid tree, in fact), but then so are all the major metros to some extent. And Port Elizabeth.

And so it seems unlikely that we’ll get any lockdown relief any time soon. In the meantime, the economy will have rely on the 27 people who work outside Cape Town and Joburg, including the 2 guys in the Northern Cape.

Not really – unless we are going to become a sand-based economy.
Still, I’m past ruling anything out at this stage.

Today, I’ve mainly been walking a grumpy beagle, putting the finishing touches to a quiz I’m hosting tomorrow evening, and helping out with school science projects. We’re delving deeply into Physics: my favourite of all the Sciences (assuming you exclude all the good ones first). I’m knee-deep in frequencies and wavelengths. I thought I’d left this all behind at school. That was always the plan, and indeed the intervening n years have been blissful – at least in their lack of physics.

(I admit that I have used gravity quite a bit, if I’m honest.)

My brain hurts and I need a beer. But even those have become much more valuable given the guaranteed extended time before I’m able to buy any more. 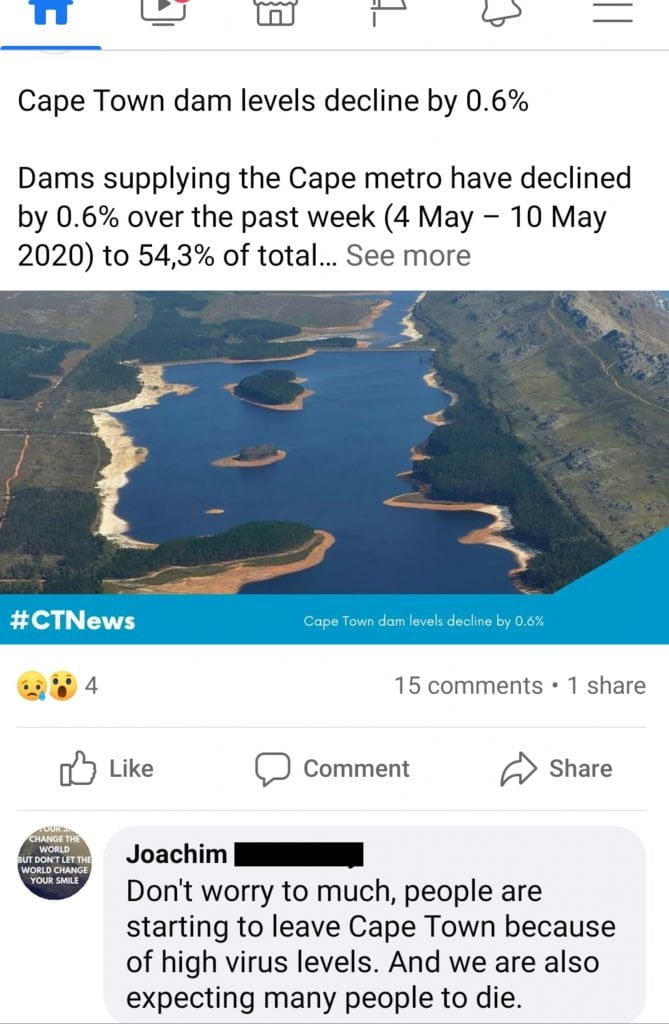 And it was while doing these two exact things yesterday that I had a moment of clarity. Or whatever it is called when you have a moment which you immediately know you will remember for ages afterward. I’m not sure google would help me with that sort of query.

This moment though – a black and white check teacloth being flattened and Thom Yorke belting out some lovely lyrics from the speaker on the chest of drawers while the world unravelled outside – will always remain with me.

And I have no idea why.