I love this photograph, taken by Bruce Sutherland who has taken many of the pictures for the Cape Town City World Cup 2010 site. And, although it’s lovely at the size you see above, you really must click here for the full 2576 x 1323 version.

Now – why would you want to live anywhere else on earth? Really.

So how about some more Explosions and Boobs?

Someone appears to have finally worked out what the internet is for:
Explosions and Boobs.

Click the link and you get exactly what it says on the tin: a picture of an explosion and a picture of some boobs. Thus:

Hit REFRESH and you get a different picture of an explosion and a different picture of some boobs. Hit REFRESH again and you get another explosion and some more boobs.
There’s none of that irritating writing that can sometimes detract from these sorts of images. And quite right too. There’s no need for any sort of explanation here. We know what we’re seeing here. We’re seeing explosions and boobs.

I can’t help but wonder if this is a forerunner for a more advanced site that would perhaps have pictures of, say, explosions, boobs, beers and great  sporting moments – something along the lines of explosionsandboobsandbeersandgreatsportingmoments.com, might work.

And before I get accused of deserting my female readership, well, I am. Just for this one post.
And the ones about football last week.

I’ll do something on flowers and Justin Timberlake tomorrow*, ok? 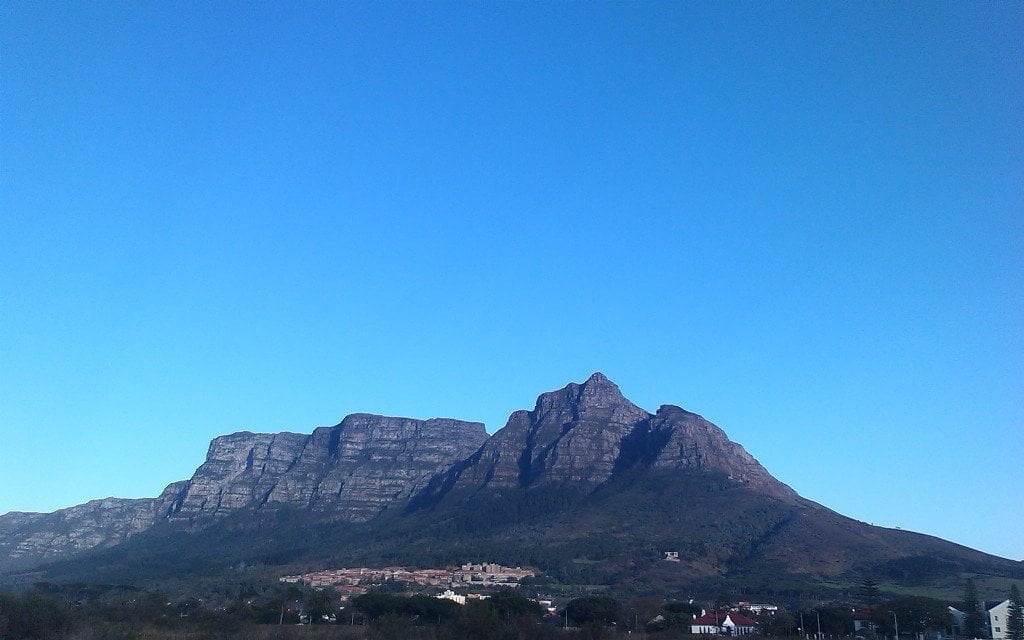 Not wanting to get all soppy and poetic or anything, but I do live in the most beautiful city on the planet.

After the misery of yesterday’s Wembley play-off defeat, I’m all ready to give up football for good.

But I could do with some good footballing news to take away a little of yesterday’s hurt – and I may just have got it.

Following a mysterious call to my cellphone a few days ago, I have now received an email telling me that I have won tickets to the Confederations Cup next month. Now, I know what you’re thinking, but this isn’t like the “You’ve won the Nederlandse Staatsloterij” emails that you and I are always getting. (I have now secured over €1bn on the Dutch Lotto without having spent a single cent. It’s great value for money.)

No, this email appears to be from a competition that I actually entered and they don’t need $300 to let me have my prize. Also, the email originated in South Africa, the telephone numbers match up and there were no spelling or grammatical errors. If it is a phishing scam, it’s a damn good one. So good that I’m almost tempted to give them the information they need.

I’m still not completely convinced though, so watch this space. I refuse to get excited because I very rarely win stuff. My biggest haul ever was a month’s supply of breakfast cereal for winning a quiz on KFM. And I had to chat to Nic Marais to get that – I surely deserved more.

Maybe the reason I rarely win stuff is because I rarely enter competitions. Although, that means nothing, as my Nederlandse Staatsloterij success proves.