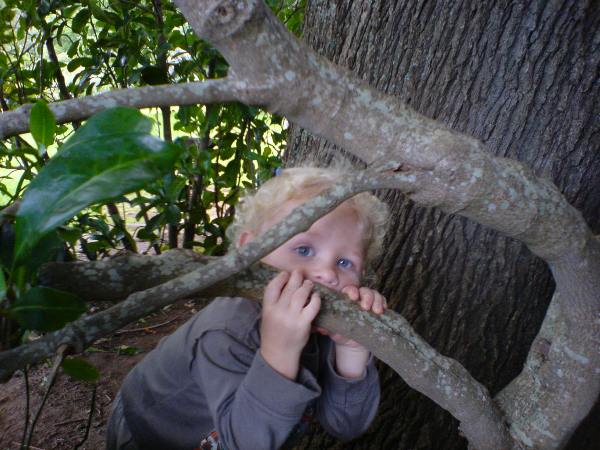 There are too many things running around my cluttered mind right now, so it’s time to unload, discharge, release, ejaculate, drop and roll them back into the water; it’s time to declutter with a bits and pieces post.
If you want to know more – go explore. I’ll give you the tools.

1. The owner of a small bakery in Dorset which is bucking the economic downturn is called Emma Goss Custard.

3. Cornish Liberal-Democrats apologise for calling a rival candidate a “greasy-haired twat” in an election leaflet.
Leader of the Mebyon Kernow party, Dick Cole, is appalled. I have no comment.

4. I downloaded two albums last night: Greatest Hits of Deacon Blue and Eminem’s Relapse. Even my iPod is confused. Some chalk with your cheese, Sir?
There are some handy hints for any unimaginative Cornish LibDems on Relapse, although of course, we already know that LibDem’s can rap anyway.

5. I would love to repeat Gareth Cliff’s Air France joke from this morning, but as even I thought it was a little near the knuckle, I’d probably better not.

6. Talking of flying, if the UK Government need to know any more bloody details about me ahead of the 2009 Kids in Tow Tour, they can come and bloody measure it themselves. A million forms and documents later and they’re still asking for my daughter’s passport number and whether she has ever “glorified terrorism”. Honestly – does this really look like a terrorist to you? 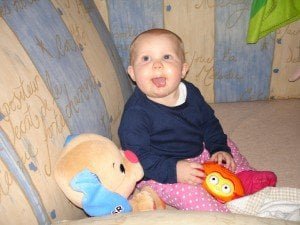 It drools. It giggles. It says “Taaaaaaah!” loudly. It doesn’t bomb things. Although the nappies can be dangerous.

7. Finally, I can reveal that I have won some rather decent tickets to Brazil vs Egypt in Bloemfontein later this month. Looking forward to it, although I’m told there are some lingering bad feelings towards the English up in the Free State. A 10-hour (each way) road trip just to be abused doesn’t sound like much fun. But it is football and I will be there. With bells on. And blowing a vuvuzela out of my… car.

EDIT: 8. Phone call tells me that I have secured free tickets to both the British & Irish Lions’ games in Cape Town. Game on!