After being away for the long weekend and the rigours of the kids’ Science Week to prepare for, plus a myriad of bugs to grow in the lab, I’m only finding time to catch up on the other blogs I read. Top of that list, as regular readers will already know, is BrianMicklethwait.com.
Post lurgy, and with Spring in the London air, Brian took us on a walk along the Thames to Battersea. He took some great photos too, as you’ll see when you click on that link. But it was the seventh one that stood out for me: 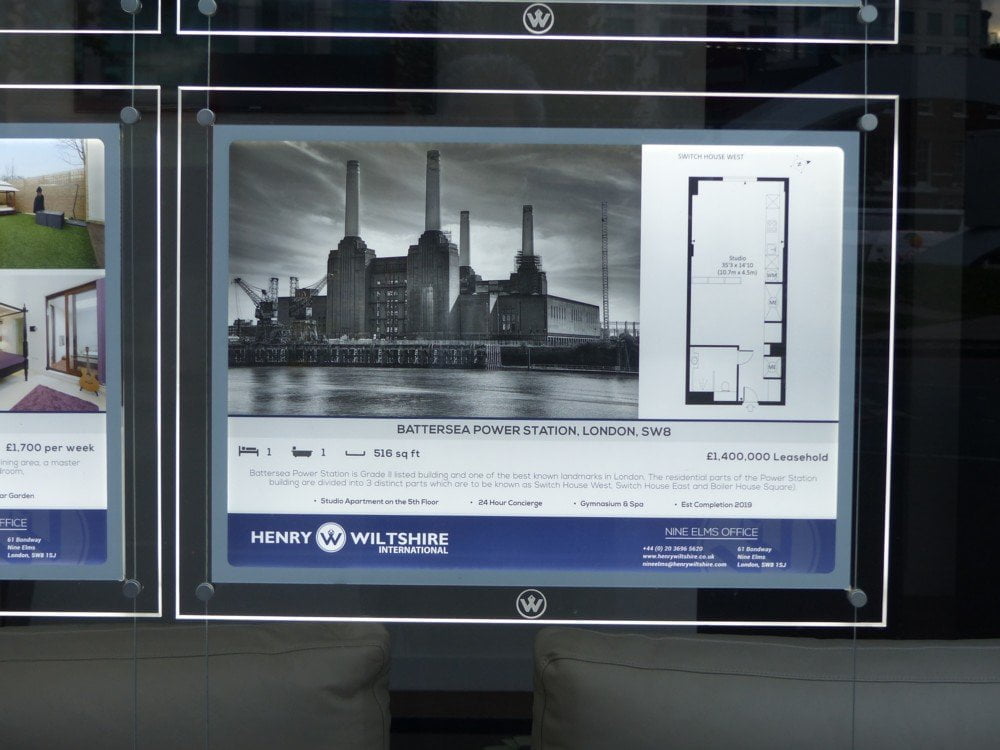 Firstly, I should note that this isn’t as “nice” as some of the other images. But just because it’s not showing “the river… adorned by bright reflections” or “world class roof clutter” doesn’t mean that it’s not a valid photo. It’s taken to share information rather than because it’s pretty. It’s something I find myself doing more and more too – photos of the blackboard shopping list in the kitchen or details of a show or something else I see on a poster for later investigation. Quick and easy.

But if you’re in SA and you’ve looked at that seventh image, then you’ll have seen why is stood out for me.

Look out! Here comes the conversion:

I recognise that we’re not comparing apples with apples here. I recognise that this is prime London real estate, but let’s just see what R25.5 million would get you over here, shall we? I popped in at leading SA estate agency Pam Golding Properties for a quick look.

Well, if we’re going down the apartment route, why not buy this place? 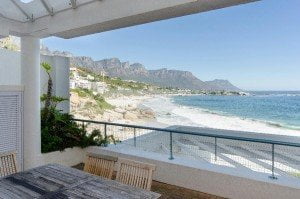 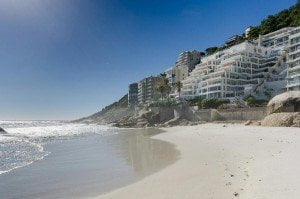 It’s over seven times the size of the London offering, has 4 en-suite bedrooms, overlooks all four of the beautiful Clifton beaches and comes with two (count them and weep) two parking bays. You’d also have R500,000 spare cash to buy a nice outside table, which would put you one up on the current owners.

But apartments are so boxy, aren’t they? Especially when, for the same money, you could buy your own BOUTIQUE WINE FARM AND EQUESTRIAN ESTATE: 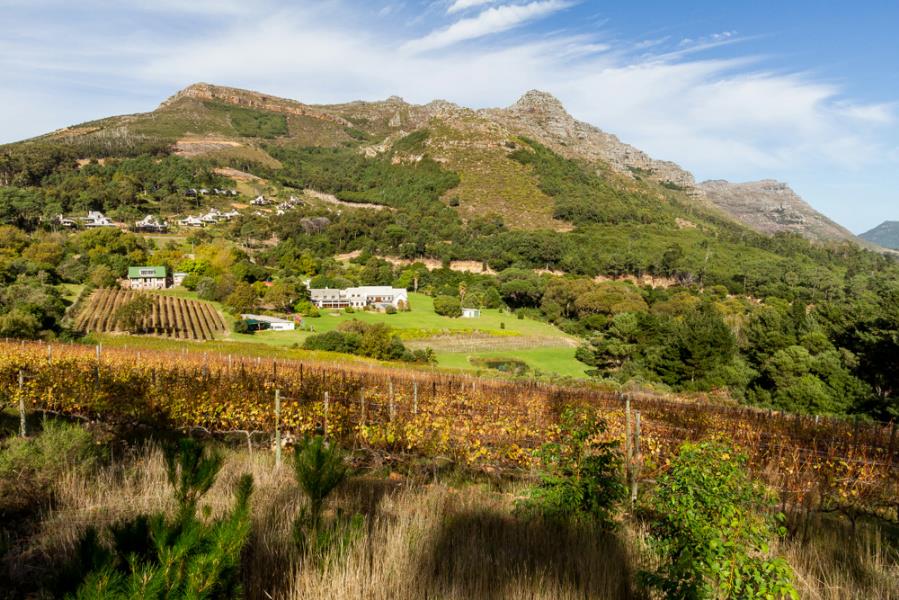 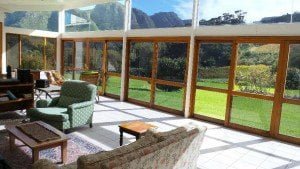 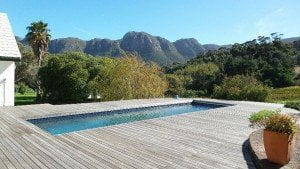 With majestic mountain views as a backdrop and entrancing vineyards gracing the surrounding slopes, one could imagine you’re in the south of France. Enjoy the romance of your own award winning vineyards (Savignon Blanc, Merlot, Shiraz and Viognier), without the labour if you wish, as it can be leased out.
Constantia Nek Farm graces a valley on the back slopes of Table Mountain National Park with a large home, several stables and 3ha of vineyards. Riding in the restricted Orange Kloof area of the park is allowed with a special permit.
The Property also includes a granny flat, two large sheds/workshops, extensive parking, three garages, large spring and perennial stream fed dam, and adjacent staff quarters on the Houtkapperspoort side of its Southern boundary. Amenities include an 11m pool with electronically operated cover and solar heating and heat pump and large, cool wine cellar. The grounds and vineyards are irrigated via a seven station computerised underground system.

And again, you’d still have R500,000 spare for a nice outside table.
Or you could look at the Thames from your shoebox. It really is your call.

Like I said, I know that I can’t legitimately compare these properties. But with London prices and frankly terrifying exchange rates, it makes for an interesting – and, as an ex-pat, rather distressing – juxtaposition.

Still. Where would you rather be?