We went out of our Southern Suburbs comfort zone last night and headed for Sea Point to celebrate a friend’s birthday (Happy Birthday, Lindsay!). The Insurance Guy drove (thanks, Insurance Guy) and so it was up to us to drink. Hard life.

We ended up at a place called Xiang Yuan on Sea Point Main Road. And as we walked in, there were gasps of despair and horror, because the place looked… well… “shabby” (I’m being nice here). The fluorescent lights, dirty fridges and a grimy fish tank were less than inviting.
There was a glimmer of hope at the end of my tunnel vision though. Because it reminded me of somewhere I had been before: the infamous Wong Kei (aka “Wonkey’s”) in Chinatown in London. And while the decor there isn’t much to write home about, the food is superb. Could it possibly be that Xiang Yuan was Cape Town’s version of that epic restaurant experience?

We ordered, but then from the other end of the table came news of the bathroom – “even if you don’t need to go, you need to go…” they said with a knowing nod.

So I went. And it was fairly horrendous. A residential building from the back of the dining area up, it had a dirty bath, a filthy shower and a poorly hidden boiler… 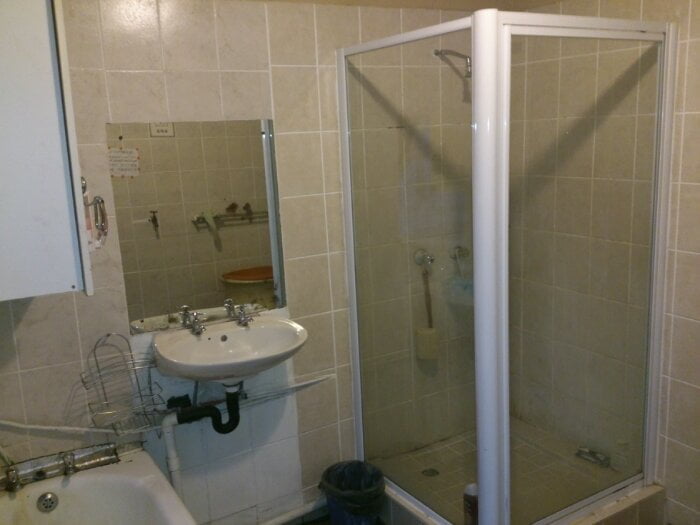 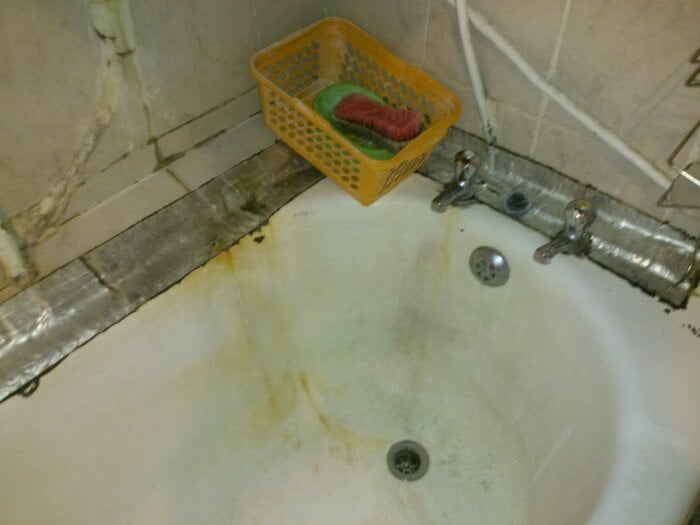 …it also had a mysterious urn in the corner, covered with a plastic urn tray, presumably to prevent people from using it as a second loo. Please also note the (empty) toilet roll holder above the bath, because… er.. I don’t know. 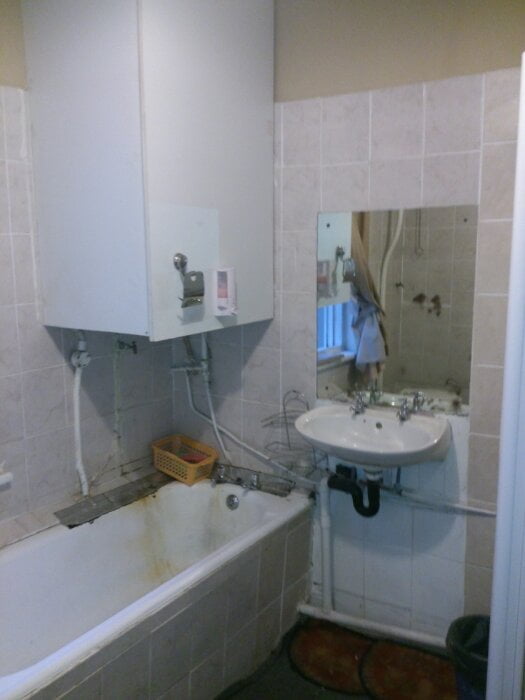 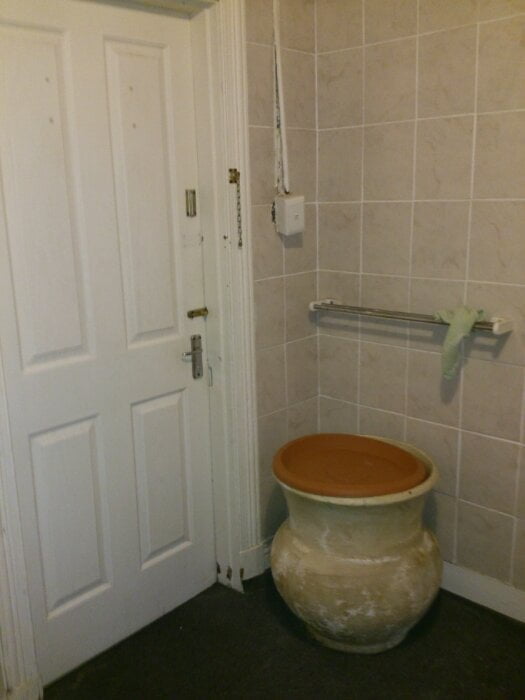 Closer inspection of the shower (I tried not to touch, but the microbiologist within me had had his interest piqued) revealed a Gillette, the Best A Man Can… Ewww… razor covered in fungus so old that it (the fungus) had died, rather than just eating stuff that had died. All that was left was a bunch of highly infectious spores… Awww. [lip wobbles, holds breath]
And then there was this sign prettily affixed to the wall next to the (actually rather clean) toilet. 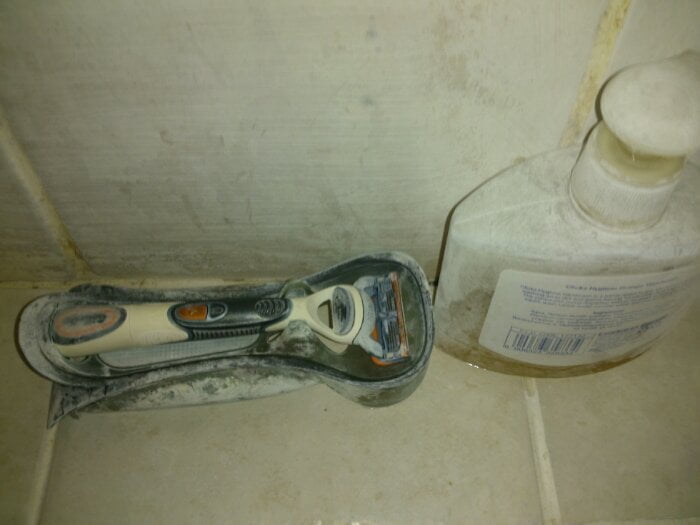 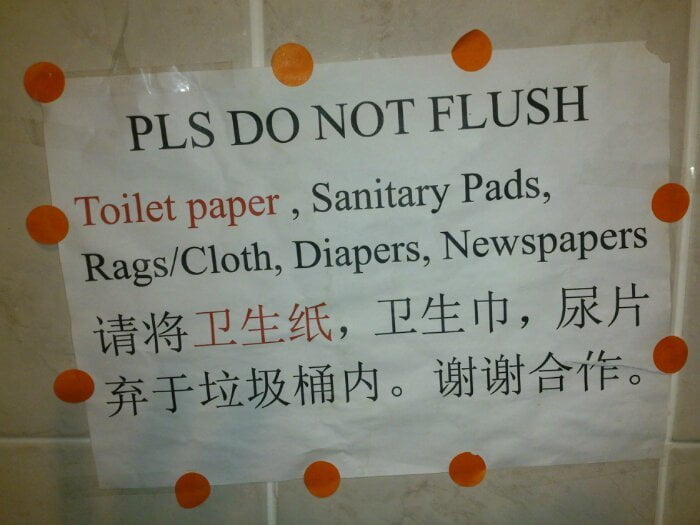 “Rags”? “Cloth”? What are you doing with rags and cloth in a Chinese Restaurant? Why did you bring them along and why on earth would you chuck them down the loo? Do you not have suitable or adequate rag and/or cloth disposal facilities where you come from? Like… a bin, for example?
And “Newspapers”? It must be especially bad on a Sunday with those ludicrous property sections. Now, I fully recognise that the quality of the South African media is generally pretty s**t, but who chucks a newspaper down the toilet? In a Chinese restaurant? Why would you do that? Why do you need to be told not to? Jesus wept. What’s wrong with you people?

But then: Please do not flush… “toilet paper”? But… I… How…What are we supposed to do with it, then?
Is that what the urn is for?

Back downstairs to the raucous hordes, however, and something became very clear. The food was unbelievably good, without exception. The sushi was widely praised, the hot dishes were served quickly and without fuss or ceremony, Wong Kei style. My Szechuan Pork Belly was the best thing I’ve tasted in ages. Just wow. We ate, we drank and then we ate some more.

And the price of all this debauched banqueting? A mere R150 per person, including a hefty tip for the long-suffering staff. All in all, an absolutely magnificent evening.

Footnote: No-one in our group has died since last night.