Sadly, the awful news is that there is awful news displacing that post about politics.

Usually, I’d find some sort of humour in the irony of the situation, but I’m just sad. Fireman’s is a great pub. Friendly people, amazing vibe, decent beer. And then last night at around 3am, this happened: 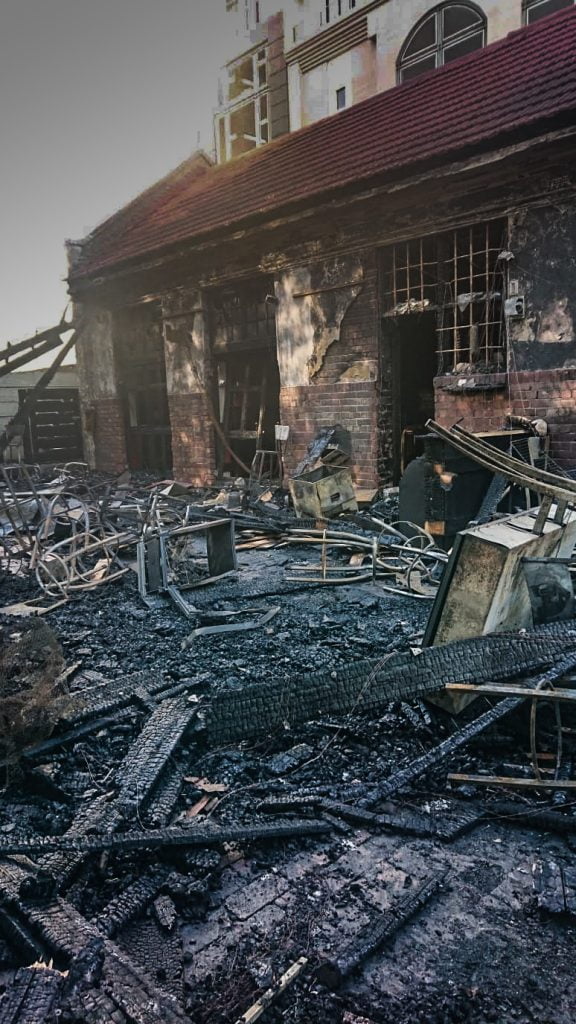 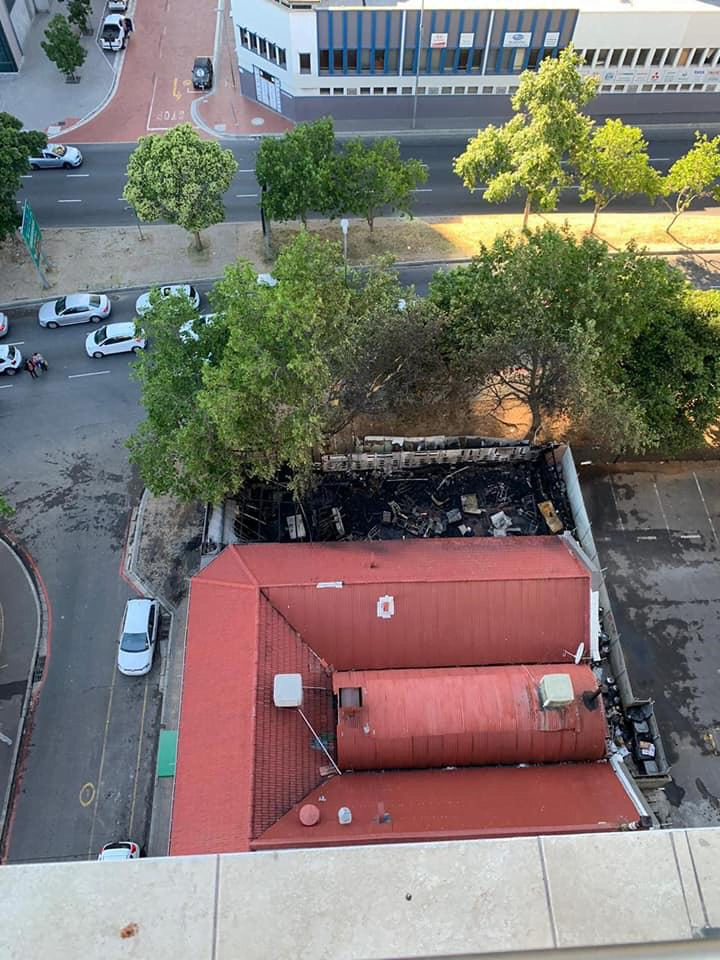 The good news is that it appears that while the beer garden may be no more, the rest of the building looks ok – given the situation. And apparently the pub cat survived unscathed. Thanks be to Bastet.

Conspiracy theories about insurance claims were quick to surface, but why, when the pub is going from strength the strength and business is booming? And if it was (which it wasn’t), why do it just before your busiest time of year? (Although that’s obviously exactly what they’d want you to think). And then there was this from yesterday afternoon: 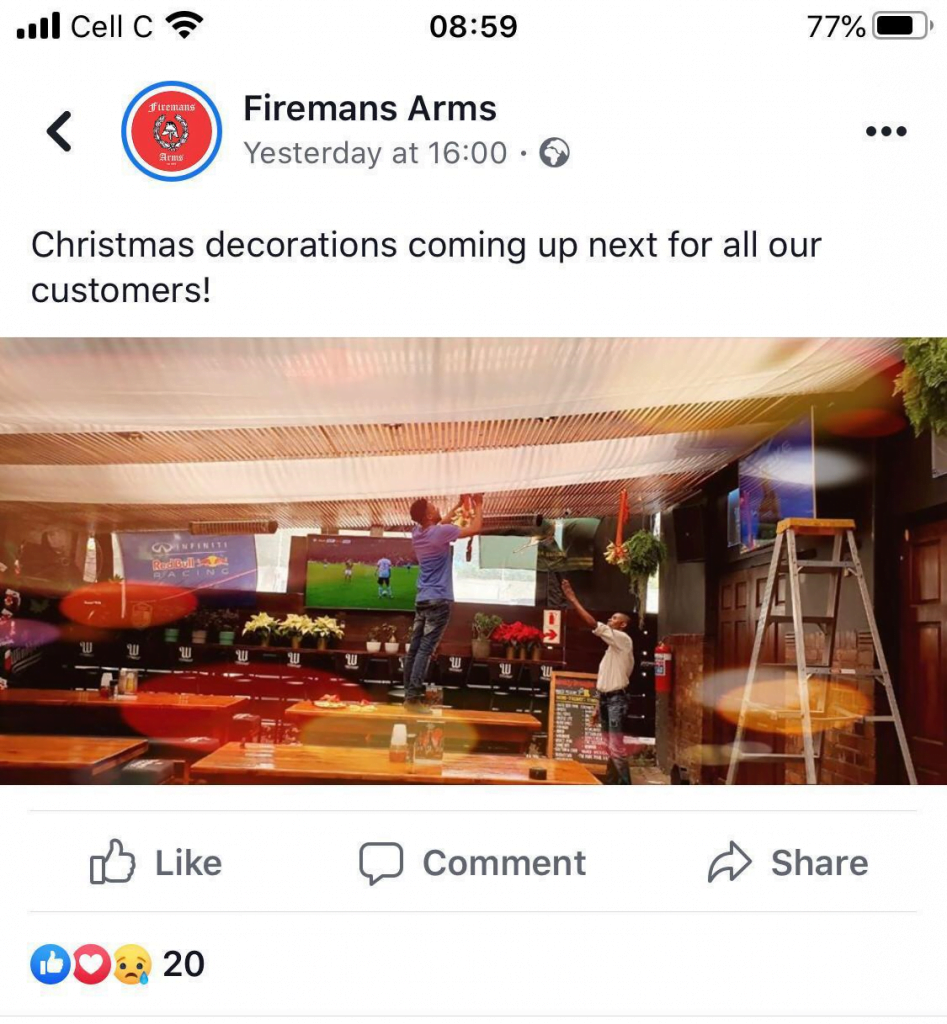 …which may will point to as a likely cause of the blaze. (Although that’s obviously exactly what they’d want you to think).

I’m just sad. I hope that Kevin and Dean can get things sorted and get open again as soon as possible. I know that the regulars will do everything they can to make it work again.