(After we doubled (or trebled?) up in this one.)

Drug-taking. It’s all the rage in France at the moment. A number of fairly famous drug-takers are cycling around the country in their annual tour, and weirdly, people still want to watch them doing it.

People can be odd. 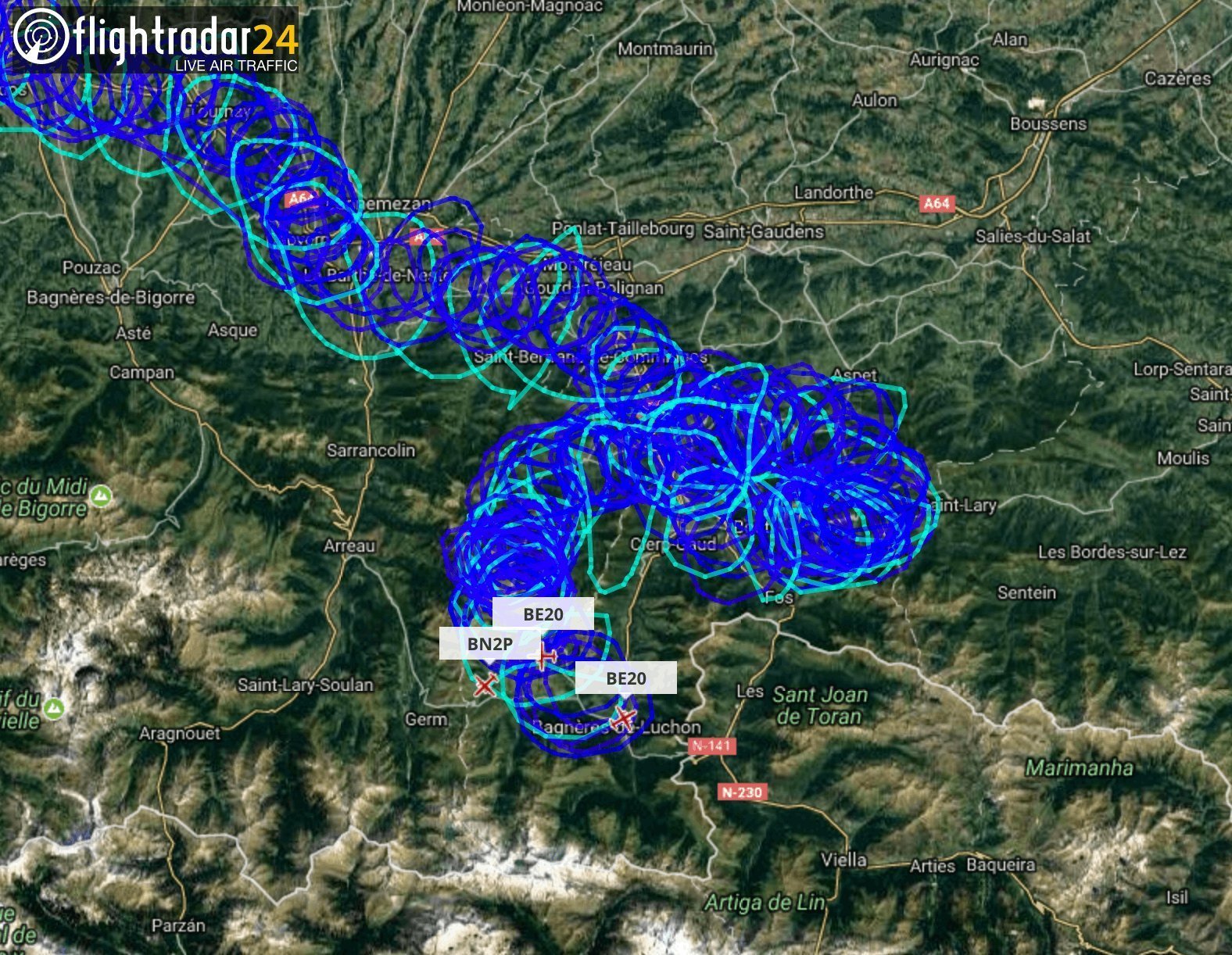 OK, so clearly, those pilots aren’t drunk. That was a slur against them and their profession in exactly the same way that saying the cyclists are cheating wasn’t. Those circling manoeuvres, avoiding each other and any surrounding buildings and countryside are the perfect way to film the race.

Other not drunk people who have made pretty patterns in the sky more locally include a BA Captain and Bruce Dickinson of Iron Maiden.