After this from yesterday, an overtly politically biased, but timely reminder that a snapshot is exactly that: merely an image of a single moment in time which might not be representative of the mood and feeling of the rest of that particular day. 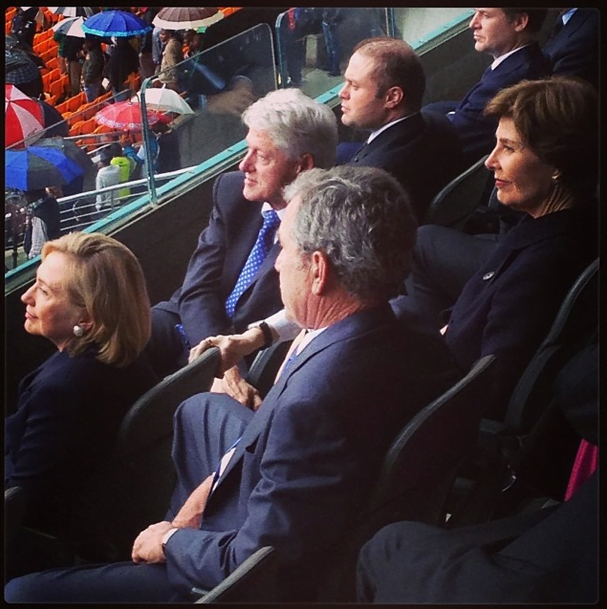 Some interesting photographs here, which the writer feels were deliberately ignored by the “conservative news outlets”, who apparently “manufactured a controversy about an AFP photo of President Barack Obama shooting a selfie with Danish Prime Minister Helle Thorning-Schmidt”.