Here’s one I meant to blog earlier: 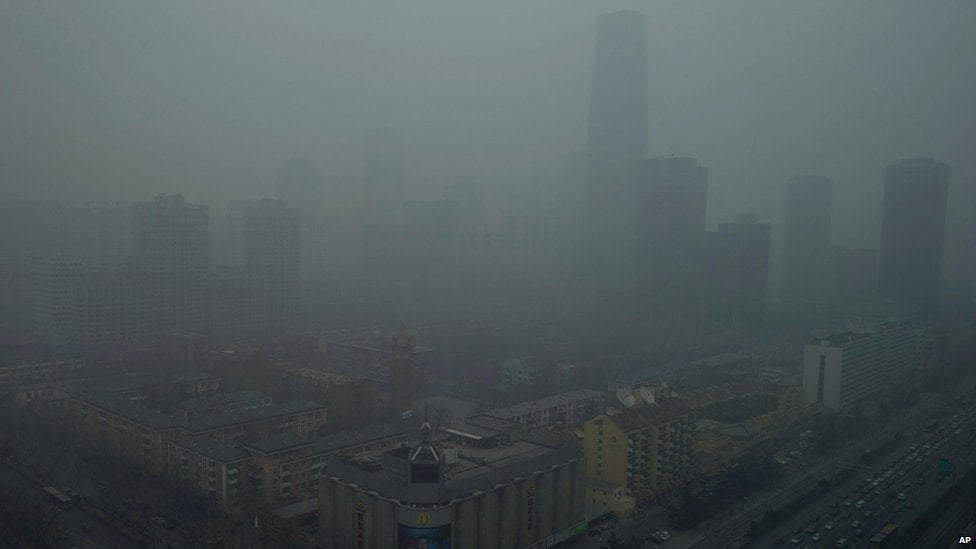 Beijing’s smog problem has long been talked about, but now it’s not just the unpleasant chemicals and particulates that are out to get the local population: a recently published study found shedloads of microbes were hitching a ride on the smog as well.

Chinese researchers have now used genome sequencing to identify about 1,300 different microbial species in an exceptionally soupy smog that hit Beijing in January 2013. Reassuringly, most of the microbes they found are benign — but a few are responsible for allergies and respiratory disease in humans. And on days with heavier pollution, the proportion of DNA from these allergens and pathogens increased, suggesting that they might present an additional health threat to vulnerable groups, such as older people or those with weakened immune systems.

It should be pointed out that this was a search for genetic material in the air samples, and while that means that you’re more likely to find anything that’s there, a positive result does also mean that the microbes could be either alive or dead. Spoiler: Dead ones are less likely to infect you. Either way, you really don’t want to be breathing them in.

The most abundant species identified was Geodermatophilus obscurus, a common soil bacterium. But they also found Streptococcus pneumoniae, which can cause pneumonia; Aspergillus fumigatus, a fungal allergen; and a range of other bacteria typically found in faeces.

Interestingly, the proportion of the bugs found are similar to those found in a similar survey done in Milan, Italy. Despite the fact that these cities are halfway around the planet from one another, the microbes are essentially the same.

And the other point to note was that microbe levels increased on smoggier days. Which, given that we have some quite smoggy days here in Cape Town is worth bearing in mind if you have asthma or some other respitatory disease.
And you’re here.
On a smoggy day.